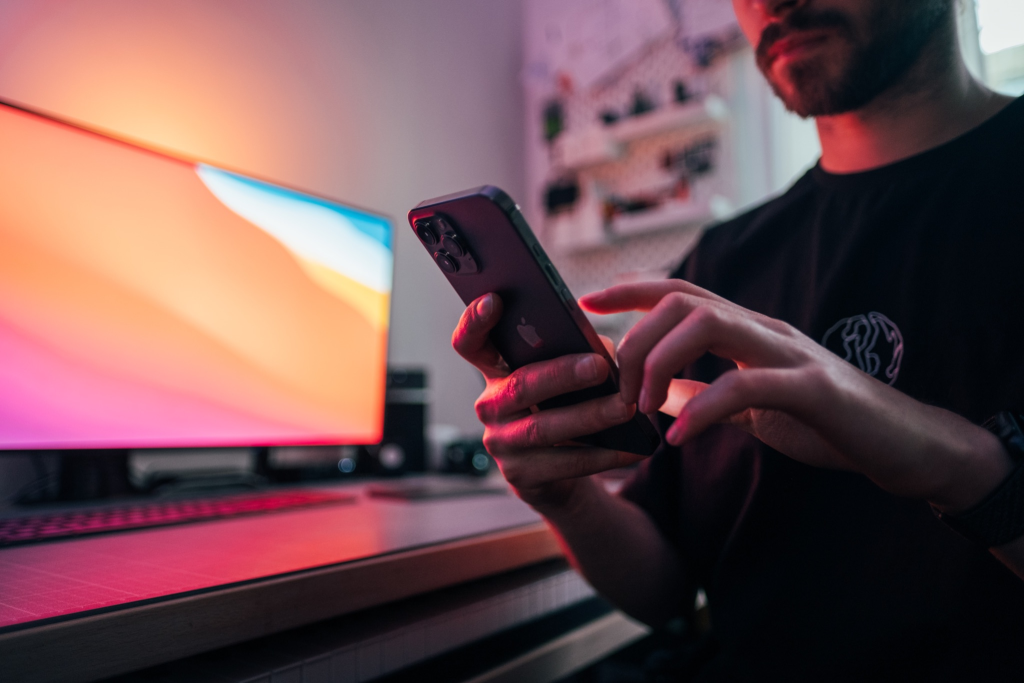 During the 90s, it was the consoles that conquered the gaming market. New technologies and hit games like Mario and Sonic the Hedgehog caused a boom in the console market.

Later, gamers formed two camps, console fans versus die-hard PC gamers. While the PC was considered obsolete by console gamers and they were happy about the exclusive games for consoles, many PC fans believed console games were not real gaming and only playing on the keyboard showed the true skills of a gamer.

Long story short, there are completely new possibilities in the most diverse areas, no matter if you’re looking for slot games to play on your phone or hitting the most famous franchises in history – everything is possible on your smartphone.

What Makes Mobile Gaming So Popular

Since Snake some time has passed, were then mobile games a pure gimmick to pass the time without a community, this has changed drastically in recent years.

For example, the game Angry Birds was released in 2009 and became a veritable phenomenon of pop culture, making revenue not only by downloading the game, but also by selling merchandise.

But the download numbers themselves are also remarkable; by 2017 alone, Angry Birds had already reached 3.7 billion downloads. Pokemon Go, which was released in 2016, also triggered a veritable mass movement.

Many youngsters and not-so-young people took to the streets to catch the little pocket monsters and prove themselves against other players.

There are said to have been over a trillion downloads for the game to date. Mobile games slowly got a growing community and fans specifically for mobile games. There are several reasons for this development.

Play Anywhere and at Any Time

In comparison to Sony’s trusted Playstation, most people are firmly attached to their smartphones anyway and hardly take a step without having their companion with them, this allows you to play anytime and anywhere.

No matter if you want to pass the time while waiting for a bus or a train or if you are just bored sitting on the toilet, a mobile game can be started quickly and can be finished just as fast. Goodbye boredom!

Having to deal with your own thoughts is a rarity these days anyway. Even the shortest period of time can be easily bridged with a little distraction from the smartphone.

The mobile gaming market has everything a gamer’s heart could desire. Although it’s the quick games for in-between that are popular with most casual gamers, there are also complete adventure games with complex stories to experience on the phone. And community games are also very popular.

There are games that are paid upfront, free games with ads, or free games with the option to make in-game purchases. In this category, pay-to-win games are particularly popular in the industry.

However, the players themselves are often not big fans of this type of games, after all, you want to measure your skills against each other and not your wallet.

The fact that everyone has the possibility to play at any time and there is a wide range of different games has also led to the fact that completely different players have conquered the market.

It’s no longer just gaming fans who invest lots of money in new consoles and the next installment of their favorite game series, or people who invest tons of money for a super-fast gaming PC who play mobile games.

On the contrary, it’s those who just don’t want to invest a lot of time and money in gaming that use mobile games. This is because most games are free and do not have an elaborate storyline.

Within a very short time, our simple cell phones have evolved into highly intelligent minicomputers that arguably provide more functions and power than our old desktop PCs on which even Paint used to thrill us.

On top of that, the Internet is now constantly available. Whereas a few years ago we were afraid of accidentally connecting to the Internet on our cell phones and then having to face a big bill, today the Internet is our constant companion, and our smartphone is almost useless without a connection to the World Wide Web.

You could make a phone call over the telephone network, but who even does that anymore? Add to that the new possibilities offered by the touchscreen of our smartphones.

It’s no wonder that game developers are also using the new technologies to lure us to the cell phone screen.

Blockchain, Bolivre in Canada: Ottawa ‘Capital of the World’