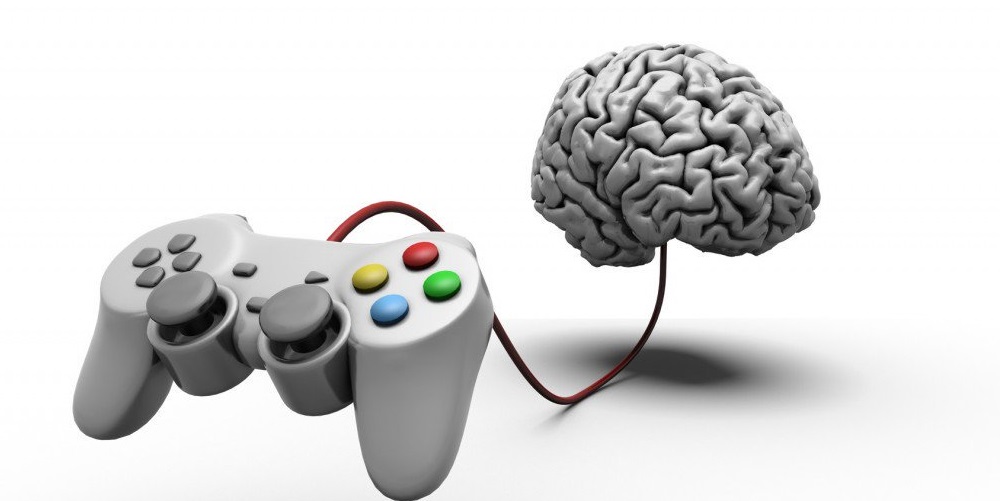 Do you love playing video games? If so, you’re not alone. Video gaming is one of the most popular forms of entertainment in the world. But what many people don’t know is that there is a lot of research that has been conducted on the effects of video gaming on the human brain. In this article, we will take a look at some of the scientific findings on this topic. We will also discuss how video gaming can be used to improve cognitive function in people with conditions such as Alzheimer’s disease and dementia. So, if you’re interested in learning more about the effects of video gaming on brains or maybe gaming itself like on CasinoChan, keep reading!

Are computer games harmful and how do they affect the human brain? To answer these questions, a large number of studies have been conducted to study the effects of computer games on human cognitive development: memory, attention, thinking and intellectual functions in general. The first experimental work dates back to the 1980s-1990s and is associated with the study of spatial abilities.

It is worth noting that all games without exception, as well as any other way to influence the pleasure center of the brain can cause addiction. When abused, there is a chance that the gamer will get fast fatigue, pain in the joints of the fingers and toes, increased excitability, anxiety and insomnia. But this is in case of abuse. If you know the measure and play in doses, however, you can benefit from such a pastime.

According to a study, people who play in moderation are more likely to learn new sensorimotor skills than people who don’t play at all.

Playing computer games in the quest style can help you remember things, according to researchers at the University of California in the United States. This benefit will only last for 6 months. We’re referring to episodic and autobiographical memory here. In students who played Super Mario 3D World for 12 weeks, there was a 12% improvement in memory if they played this game for 12 weeks.

Scientists from Queen Mary University of London and University College London decided to measure the cognitive flexibility of 72 female volunteers who agreed to participate in the experiment to study the effect of computer strategy games on the brain. By cognitive flexibility scientists meant the ability to quickly switch between tasks and adapt to changing circumstances to solve problems. Two groups played different versions of StarCraft, where it was necessary to collect armies to defeat the enemies. A third group played Sims.

All volunteers spent 40 hours a week for six to eight weeks playing their games. And then they were tested. Their results were compared with the results obtained before the study. The results of the experiment were as follows: women who played StarCraft, faster and more accurately performed the tasks associated with the mentioned cognitive flexibility, than women who played Sims. According to the results of the study, scientists concluded that computer strategy games can improve our ability to analyze and learn from experience.

So, as you can see, there is a lot of scientific evidence to support the idea that video gaming can have positive effects on the brain. If you or someone you know is interested in using video games to improve cognitive function, be sure to talk to a doctor or other healthcare provider to get started.

Video gaming can have positive effects on the human brain if done in moderation according to research studies. However, like anything else, too much of it can lead to addiction and negative consequences. If computer strategy games are played, it could improve cognitive flexibility skills in women according to one study.