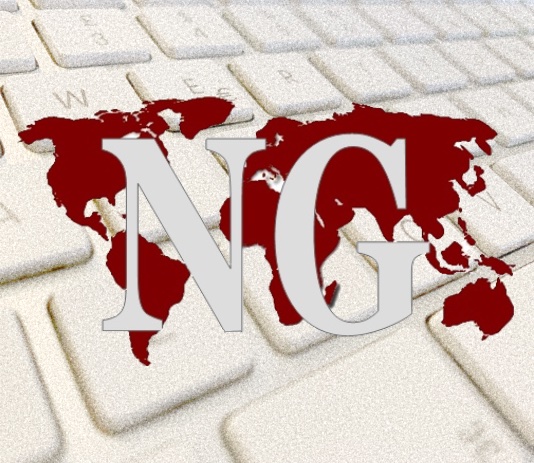 Earlier this month, an agreement between the UK and Canada led to the training of British HMS protector officers in the Canadian GCC (Canadian Coast Guard) fleet of 20 icebreakers; The ships opened the way for other ships through the Arctic ice. The British Army wants to learn from the experience of Canada, helping to better protect the region.
British sailors have begun training on Canadian icebreakers, despite controversial claims over Canada’s sovereignty over the Arctic Northwest Route and its recent exclusion from the US, UK and Australian defense treaty.
We hope Canadians will benefit from the experience and operational expertise of the Royal Navy: the UK has nuclear-powered submarines that can stay under the ice for a very long time, while Canada has nothing.
The obstacle to the agreement between the GCC and the British Royal Navy regarding cooperation and training in the Arctic is the different legal status that the two countries see in the region. As far as the UK is concerned they are international seas, while Canada claims the northwestern route in the Arctic as its territory. So far both countries have only been actively involved in international research in the region.
The UK, which has left the European Union, wants to forge closer ties with other members of the Commonwealth, as well as its participation with the United States in the latest AUKUS agreement that would allow Australia to supply nuclear submarines.
The potential Russian threat and China’s interest in the Arctic have given geo – strategic importance to NATO and Canada’s close allies in the region.