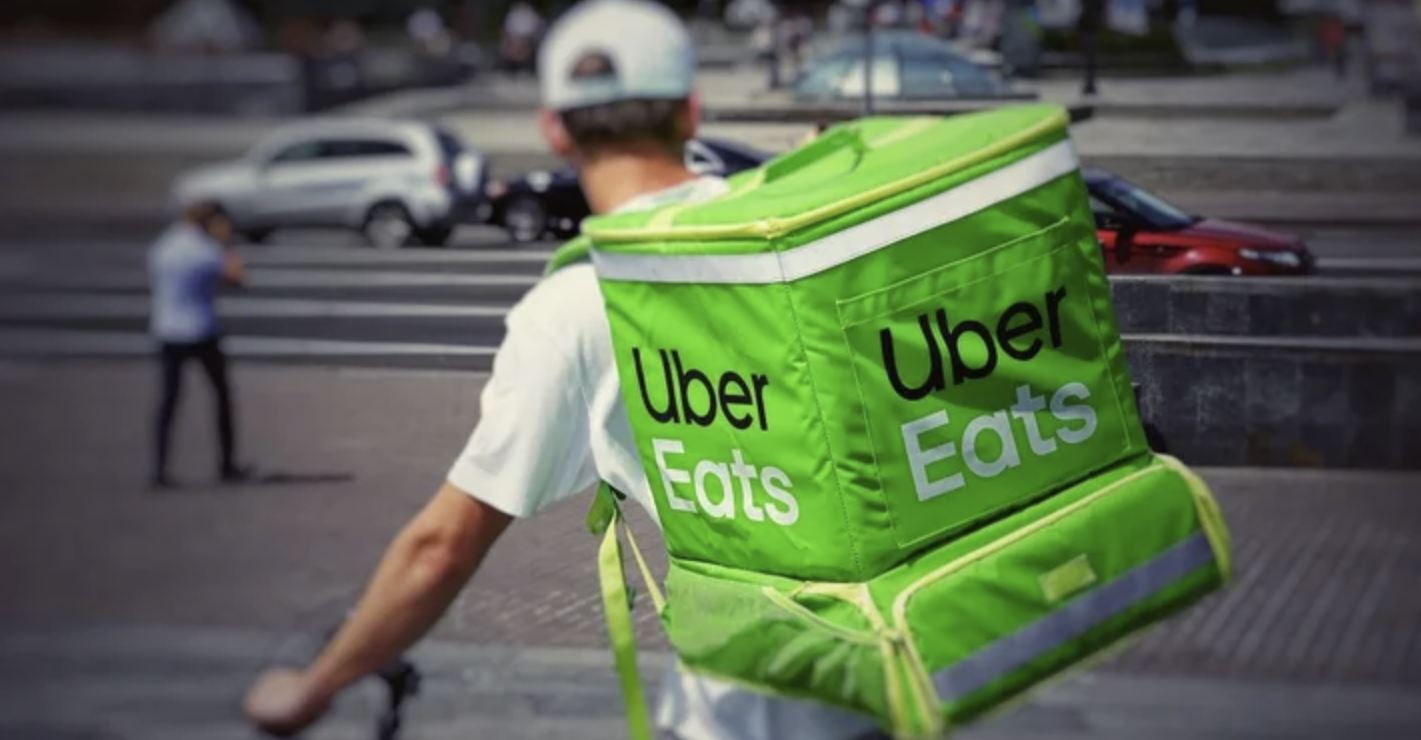 Uber Eats makes it possible to buy cannabis in Ontario. But no home delivery. A deal has been struck with the Tokyo Smoke Chain

Uber Eats Will allow you to order Cannabis, In the province of Ontario, in Canada. The company has announced that it will be working with Tokyo Smoke, a chain of coffee shops. Users can place an order by paying directly into the app, but must collect items in person at the nearest store.

For some time now, Uber Eats has not been exclusively home delivery of food. For many years, the site has been used specifically for wine and spirit deliveries, while he was CEO last April. Tara Kosroshahi He explained to the press that he would like to experiment with the distribution of cannabis until the legal situation in the United States becomes clear.

Despite being legalized, about 40% of cannabis use in Canada still comes from the illegal market. Uber explains that it wants to make it easier for adults to use it responsibly and safely.

A spokesman for Uber announced that the company would currently restrict the supply of cannabis to Ontario, while looking into the possibility of bringing the service to other regions and countries if the law allows.

Uber: “It’s fair to ask drivers to be vaccinated, but we will not do that because it is the government’s responsibility.”