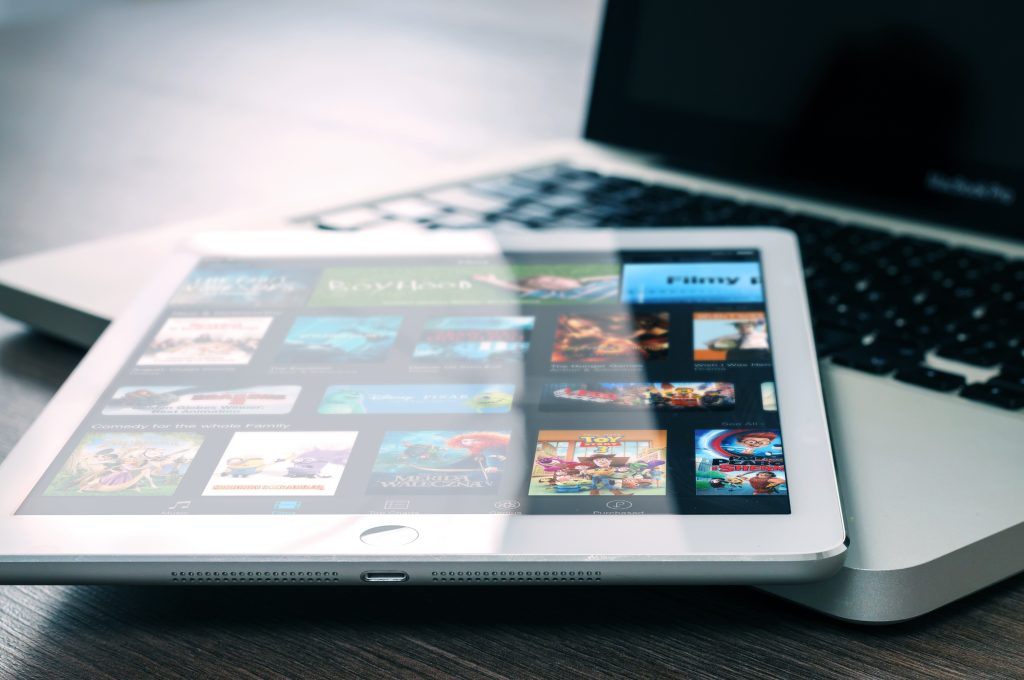 Canada may live in the shadows of its North American relative in many respects, but its entertainment can easily contend with that of the USA. The Great White North’s film and television productions alone account for more than $5 billion every year, and the country is renowned as one of the top spots in the world for game developers. On top of that, Canadian musicians have had a massive impact globally. Here are some of the country’s greatest achievements in entertainment.

Canada is a Hub for Gaming

In recent years, Canada has become a hub for game developers in all areas of the gaming industry. This is because the country is home to a vast number of gamers, and because the government has made it easy for businesses to get set up. Canada beat the USA in spreading the popularity of iGaming, and now the online casino industry is flourishing in the country. It is estimated that around 79 percent of adults gamble and enjoy taking part in games like blackjack online. The sheer variety of choice on offer, from live games to virtual streams, shows how many people enjoy playing the game and others like it.

Some of the planet’s best-known developers are based in Canada. It’s home to a few of the greatest movers and shakers in the console market like Eidos, Rockstar, Ubisoft, and EA. Assassin’s Creed IV: Black Flag is one of the most successful games to come out of North America. It was developed by Ubisoft Montreal in collaboration with the company’s Milan and Kyiv studios. It sold more than 15 million copies and is one of the top-rated games in the highly acclaimed franchise. Ubisoft is also known for creating the equally successful Far Cry series.

READ  “Very serious and disturbing things have happened, just not the mindless ‘nuts

Until Dawn famously used Canada as inspiration for its creepy setting. The title from Supermassive Games is set on the fictional Blackwood Mountain. This is inspired by the stunning scenery found on the Alberta side of the Canadian Rockies. The game has some breathtaking views in its early stages, showing the beautiful landscape that Canada has to offer. This will have appeased a great number of Canadian players, who don’t often get to see the country represented in games.

Music Exports that Conquered the World

Most people will be aware of the incredible contributions that Canadian acts have made to the music industry over the years. The North American country has produced some of the greatest idols of all time in almost every genre. The standout star is Celine Dion, who is the most decorated Canadian singer by some margin. With over 200 million records sold, she’s also one of the top-selling artists in history. Indeed, the 53-year-old makes it into the top 20 and has beaten the likes of AC/DC and the Rolling Stones in sales.

Drake is hot on the heels of Dion in the race to be the most successful Canadian musician ever, with 170 million record sales to date. The hip-hop artist emerged on the scene in 2006 with his debut mixtape Room for Improvement. Since then, the 35-year-old has achieved global domination and has also earned four Grammy awards. Dion is still going strong in her career, but Drake is arguably the more popular act in 2021. This suggests that he could surpass the My Heart Will Go On singer at some stage in the future.

Justin Bieber is another Canadian revelation in the music industry and just behind Drake in the list of top-selling acts of all time. The 27-year-old has sold more than 150 million records, which puts him ahead of Ed Sheeran and Billy Joel in terms of success. He may not be quite as big now as he was in his early days, though. In 2011, 2012, and 2013 the Baby singer was listed in Forbes’ top ten most powerful celebrities, but he hasn’t been named in the last eight years. Still, Bieber has been hugely influential and has helped to keep Canada firmly on the map in the music industry.

There are a few other Canadian musicians who should be included in this list, as they have gone on to achieve triumph around the world. Shania Twain and Avril Lavigne are household names in the west and most listeners know they hail from Canada.

Canada is famous for some of its achievements in entertainment, with its music stars being particularly vocal about their love for the country. However, there are certain offerings to the industry that people may not know came from Canada. For example, 2012’s Life of Pi was based on Canadian author Yann Martel’s novel of the same name. The Ang Lee-directed movie went on to win Best Picture and Best Adapted Screenplay at the 85th Academy Awards.

It’s fair to say that Superman is one of the best-known superheroes of all time, thanks to his regular representation in movies and comics in the mainstream. However, it’s a lesser-known fact that the Man of Steel was created by a Canadian. Joseph Shuster did the original artwork for Superman, working alongside the American writer, Jerry Siegel. The Toronto-born artist was later inducted into the Will Eisner Comic book Hall of Fame and the Jack Kirby Hall of Fame in 1992 and 1993 respectively. These accolades were awarded after his passing in 1992, though.

READ  The House - The Awakening of Evil, the highly anticipated horror makes itself felt with the intense new official trailer

Canada is notorious for being the best place in the world for ice hockey, but few people know that it is also the birthplace of lacrosse. The ball and stick game is the oldest organized sport played in North America, and it can be traced all the way back to the 17th Century.

It’s clear that Canada’s contributions to every area of the entertainment industry are huge. Canadian musicians may attract the most fame, but it could be argued that the gaming industry is where the country is excelling most in modern times.