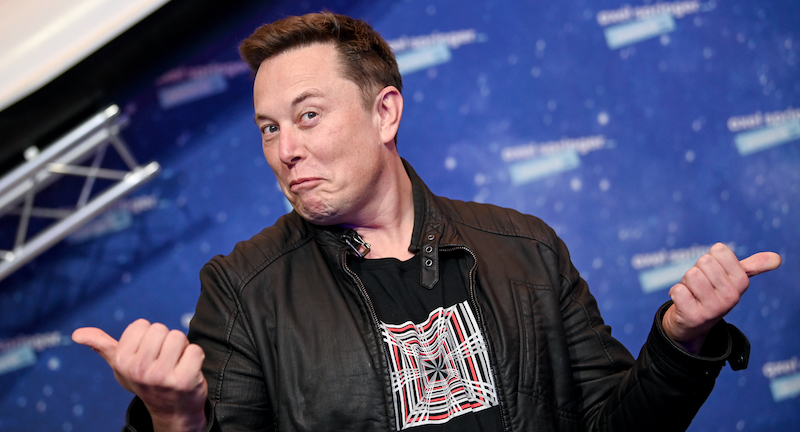 Elon Musk, an entrepreneur who recently bought Twitter, announced that the so-called “blue check” – the system used so far by Twitter to verify the identity of public people such as politicians, businesses, journalists, people from the entertainment world and others – will pay. Anyone can get it, after verification, by paying a subscription of $8 per month, along with other benefits. Musk announced the news on Twitter, after a few days of discussion about the news.

The current Twitter lords and peasants system of who has or doesn’t have a blue checkmark is bullshit.

The power of the people! Blue for $8 a month.

Until now, it has been possible to get the blue check for free, after undergoing a (fairly flexible) identity verification system that requires submission of documents and proof that the applicant has the necessary requirements. The categories that can request the blue check so far are: government and public offices; newspapers and media workers; companies, brands and organizations; show; sports and video games; Activists and organizers. Content creator and influencer.

According to Musk, this system that distinguishes between who can get blue ticks and who can’t is similar to the “lords and commoners” system, which is why it must be dismantled. However, according to some experts, paying the blue check will cause this to happen Many fake accounts and spam problems. Unlike other social networks (such as Facebook) on Twitter, it is possible to log in with fake identities, and the blue check was created specifically to distinguish public people (or those with an audience-appropriate role, such as journalists) from anyone. Crooks. But with the paid blue tick, some people who are currently verified may not be validated (because they decided not to pay), and this can lead to confusion and problems with the reliability of information circulating on the social network.

READ  When is this possible and for how long?

In addition to the blue tick, those who pay an $8 subscription, Musk wrote, will get priority in replies, mentions, the ability to appear in searches, the ability to post longer video and audio, and fewer ads.