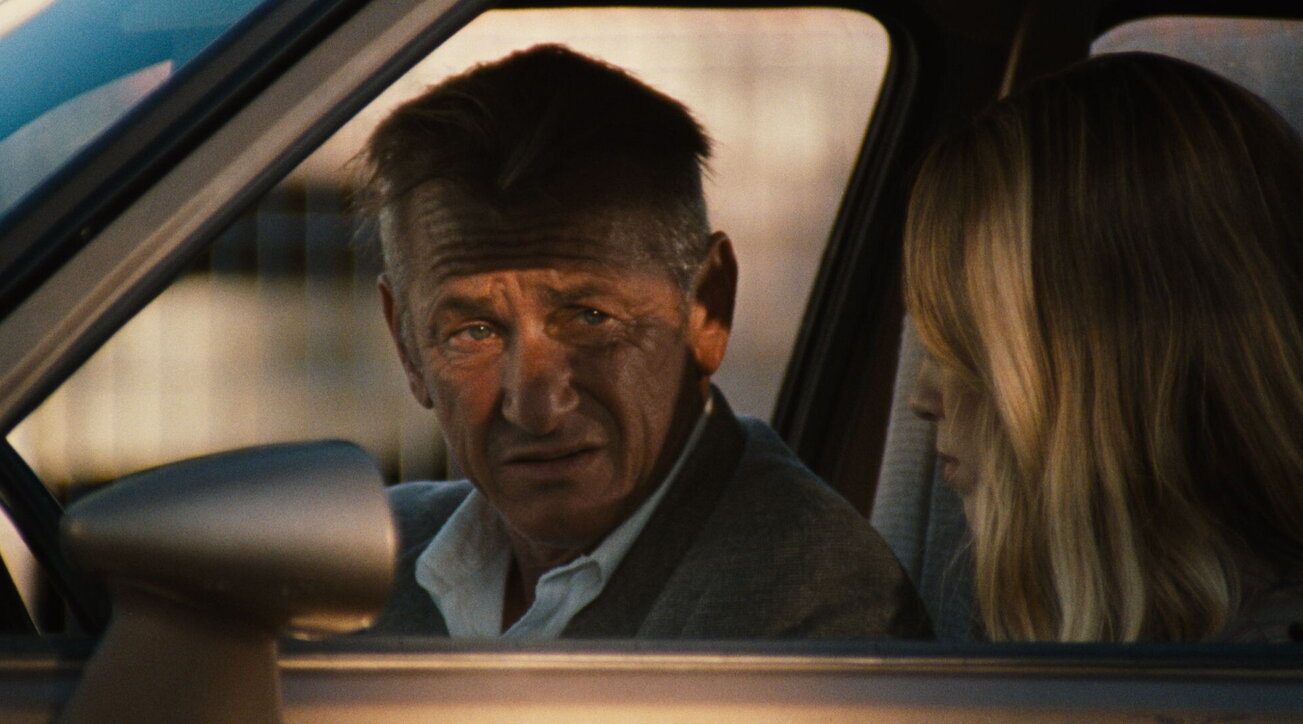 John Vogel is an unconventional, passionate and extraordinary father who teaches his daughter Jennifer (Dylan Penn) to live a life full of danger and adventure. It is a delight for a little girl. When he grows up, reality begins to devour the image of his hero. His far-fetched stories never come back, but the mindless consequences do. Jennifer is building a life of her own, far from her precarious childhood. But as John’s crazy plans continue to escalate, she can’t help but be drawn into her father and his most devastating adventure.

In this biographical film, the director’s love for his main daughter, here in her first significant role, along with his brother Huber, is immediately noted. Sean Penn plays John Vogel, a complex character, the eternal Peter Pan who loves to cheat and forge banknotes, but has on his side the charm of a person who is easily violated, almost without realizing it. An unsuitable father and daughter are forced to be parents against the backdrop of the great American landscape, in a poignant story, sad and full of love.

John was born on Flag Day, June 14, and somewhat resembles the son of the American flag, his emanation, and so it is no coincidence that his motto is in the American Dream sign: “We must make a mark at all costs.” The book, like the movie (which was directed by the voice of Vogel’s real daughter), tells of his escape, stalking, polygraph tests and, in any case, the affection between father and daughter that survives many absences and crimes.

READ  Batman: Barry Keoghan is the Joker in a scene long ago deleted! | Cinema