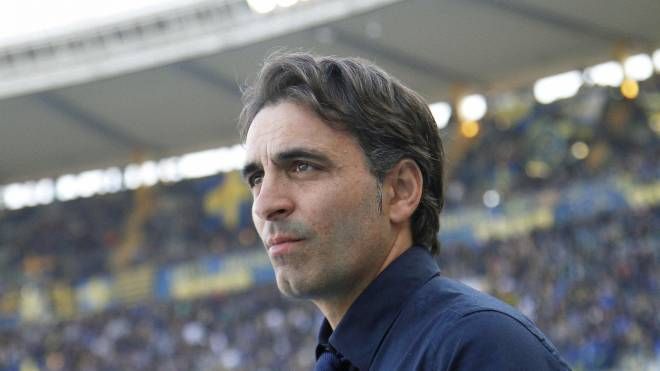 The password in the Cremonese house is to forget He suffered humiliation in recovery with Pordenone He immediately paid attention to the match that will lead SPAL on Saturday 6 to “Zeny”. It’s easy to say, but certainly an intent that is not easy to achieve. The two points virtually vanished a few seconds after the finish at Linano Sabbiadoro, which among other things would have dropped Grigiorossi to third, still burning as if the fateful episode had just happened: “We didn’t catch the ball again – remember Mr. Bechia – From there the work leading up to the spin-off began, but the game had to be closed first. There were chances as well, because it can happen that you shoot a goal on wet ground, from a corner kick or in a pass. For this there is great regret. The goal was to win and we had to be able to do that even in certain circumstances. Wind and rain are the worst, but that’s part of the game. We had chances to close the game and we didn’t. That’s infuriating, but on Saturday we have another match and we have to think about that.”

delusion Which, however, should not cancel out the good that his team was also able to do according to the coach of Gregoroso: “With Pisa we played at an important level. With Pordenone, even if sometimes we managed to create what we had to do, but we could not achieve 3 -1 which would have allowed us to eliminate the danger that could exist in games played in such conditions. Anyway with Pordenone I liked the actions of the goals, but also in the second half there was intensity and desire to get into their area. Unfortunately there was a lack of accuracy, but we must continue on this path.” As Fabio Pecchia himself reported, the meeting at the rear of the stern gave Cremonese accurate indications. Suggestions to take advantage of in the continuation of the journey, starting from Saturday 6 when the opponent reaches the “Zeni” who does not intend to make mistakes such as in SPAL. Grigiorossi can beat Este by making use of the teachings from the match in Lignano Sabbiadoro.