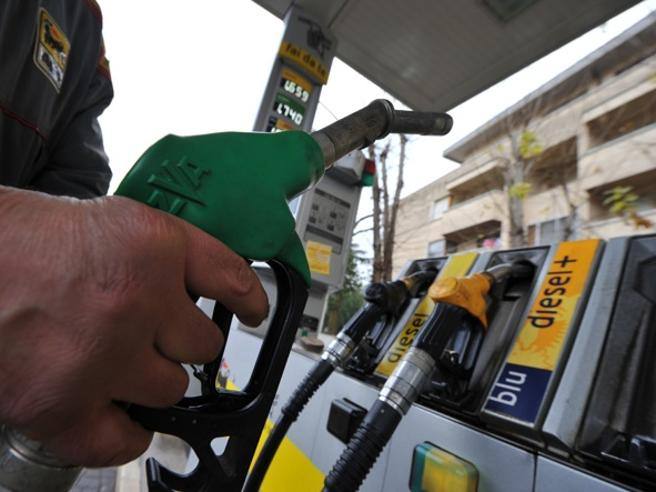 The race in fuel prices does not stop, according to the weekly data issued by the Ministry of Environmental Transformation, standing, in self-service mode, at 1.746 euros per liter for gasoline, at 1.608 euros for diesel and 0.826 euros for diesel. Gpl. Although tensions in international markets have eased slightly in recent days, the price of diesel fuel is now at its highest level since 2014, according to a consumer associations report.

Assoutenti: the danger of devastating effects on Christmas consumption

The trend in fuel prices is now an emergency, with the price of gasoline and diesel fuel today more than 21% compared to the beginning of the year. What Assoutenti President Furio Truzzi writes in a note. Increases that have repercussions not only on supplies, but on retail prices for many products, and on logistical costs for businesses and industries. The perceived risks of higher prices and higher costs stemming from higher gasoline prices will reduce household spending during the upcoming Christmas holidays, with devastating effects on the national economy now recovering from the crisis caused by the Covid virus. . Trouzy asked the government to urgently intervene and cut taxes on fuel to contain the growth in price lists and reduce the spillover effects of expensive gasoline on the prices of transported products and on industrial and business costs. Otherwise, there will be negative repercussions in the upcoming Christmas.

Coldiretti: Increases up to 50% for growers

Meanwhile, Coldiretti also raised the alarm. In fact, the increase in the cost of oil and the rise in fuel prices double the cost of seeding and have an avalanche effect along the supply chain, from field to field. The association goes so far as to talk about the “food sovereignty of the country” that must be protected, from wheat to meat to milk. Higher oil prices are expected to hit the entire economy because – as Coldiretti stresses – it reduces the purchasing power of citizens and families, but also increases business costs. In fact, as planting operations begin in the fall, farmers are forced to contend with increases of up to 50% in diesel fuel necessary for activities that include raking, rolling, seeding and fertilizing. The association explains that the increase in energy costs is also related to heating greenhouses for flowers and vegetables, but the costs of purchasing fertilizers, for drying feed intended for animal feed, and machinery are also increasing. Agriculture and spare parts with worrying delays in delivery.

READ  Government, from petrol to third party liability: the sting of motorists

According to Codacons, an increase in fuel prices means a higher spending for families, which can be calculated as 430 euros per year in the case of petrol cars and 419 euros in the case of diesel cars. A real emergency – according to President Carlo Renzi – the government remains unable to act against it, while it will be urgent to intervene by lowering the value-added tax and excise duties on fuel to save the pockets of consumers, who are increasingly impoverished by the devastating effects of expensive gasoline.