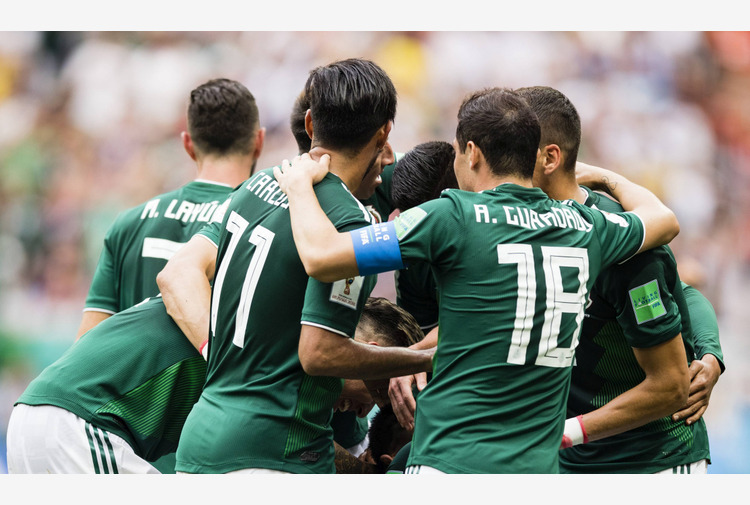 The Canadians were defeated in Costa Rica, but are ahead of the Mexicans and Americans. More games are open for Concacaf’s qualifiers for the 2022 World Cup. Canada tops the group, but failed in Costa Rica and already has a chance to finish every speech tonight. At the “National” stadium in San Jose, Borges’ goal was determined at the end of the first half and the guests were already on 10 to put Kay out in the 34th minute. A goal that prevented Canada from celebrating their math qualification, but above all DiCos with 19 points allowed them to qualify for the play-offs in fourth place, beating Panama (18) who stumbled at home against bringing Honduras. , Did not go over 1-1 (Blackburn for hosts, Lopez for guests). On his return to Canada and despite the knockout, he is still top of the group with 25 points, three more than Mexico and the United States, at Azteca Stadium, tying another step 0-0 towards Qatar. The other team match between the two national teams, who had already been eliminated from the qualifying round, was the same: Jamaica-El Salvador 1-1. There are two rounds to play, the next may already offer three live qualifiers. In the Canada-Jamaica, United States-Panama and Honduras-Mexico calendars, Costa Rica goes to El Salvador and ranks at least fourth, which is worth the play-offs. Levels: Canada 25 points; United States and Mexico 22; Costa Rica 19; Panama 18; El Salvador 10; Jamaica 8; Honduras 4. (ITALPRESS). ari / red 25-Mar-22 09:29 am