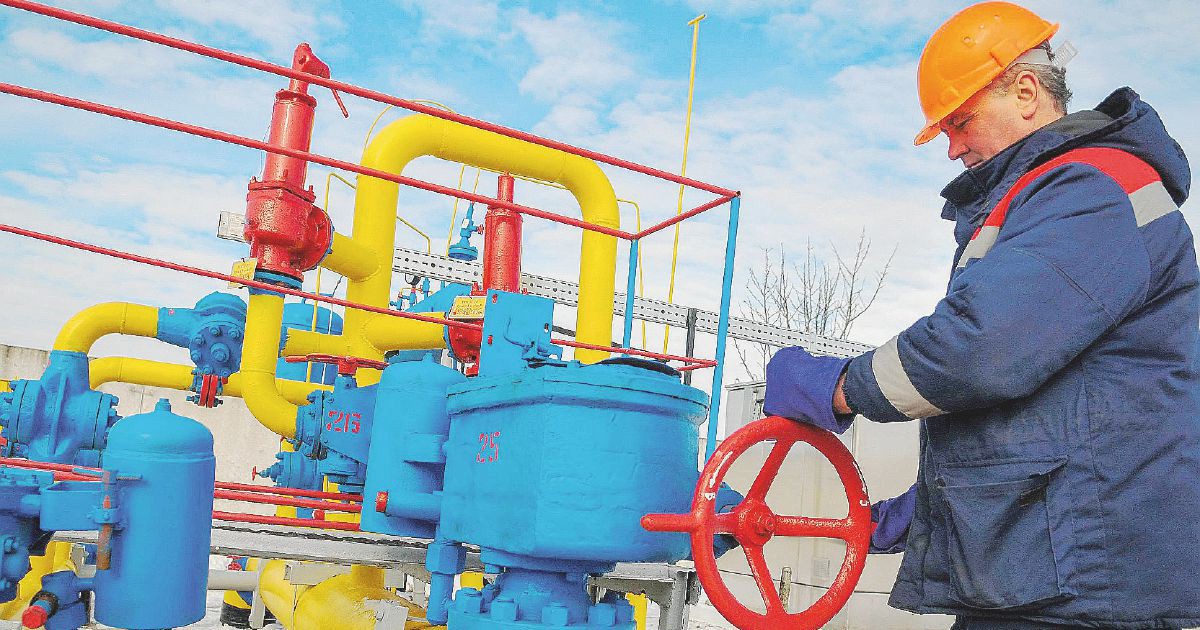 “You know who it was average gas price last year? It was 25 Euros per MWh. In the winter months the price goes up to €90 and a week ago it was the price of 300 EUR. If the cost of the bill increased fivefold in December, today it has reached an unsustainable figure of 15 times more than last year. The Dear Energy It not only eats our profits, it makes us so produce at a loss. That is why we stopped for a few days.” Renzo Poli Not only is he the boss Asokarta, National Confindustria Trade Association. He also owns two manufacturers: paper mills sassi Verona, the European leader in the production of wrapping paper Starting with 100 percent recycled raw materials and PM3’s Carmignano di Brentain the province of Padua.

The crisis of the war began to clearly affect the productive fabric of the Northeast. For other companies, such as steel mills, the problem is scarcity of raw materialsFor paper mills, on the other hand, it is mainly concentrated in Energy cost. Saci and PM3 have a total of 160 employees and turnover of one hundred million annually. “In current values, the gas weighs about 30% on production — When it usually affects 10 to 15 percent, Polly explains. At these levels, there will come a point at which it is appropriate to stop. Many paper mills in Italy have already done this, because Stand still costs less than production“.

The entrepreneur explains: “The stopover in Italy is a bit incomplete, but it is already included 30 to 50 percent of companies. The paper mill system includes about 150 plants, with a turnover of 8 billion euros in 2021 and a growth of 28 percent compared to 2020. Production reached 9.5 million tons, an increase of 12.5 percent compared to 2020. How do you defend yourself? “In the meantime, we have implemented a Leave Recovery SystemThen we resumed. Costs, in fact, require us Constantly renegotiating supplies with clients.

They practically ask for downstream price reviewIn light of the huge rise in the cost of gas. And the source? “When you go to a gas station Can you negotiate the price? of course no. Also, we have to pay for the gas we consume. The problem is that others pay less.” Who?” For example business in Germany and in France Enjoy Benefits already from February, with the effect that our competitors pay less for energy. And that puts us in great difficulty in the market.” It’s Italy? A law was passed on the 1st of March, but we still don’t know how much and how it will benefit us. At the moment we can only rely on our forces, which are now exhausted, also because we are worried about The speed with which prices are rising“.

This is a general topic that affects everyone European Community which also decomposes Poli fromAsocart Observatory. They finally realized that the price hike is not due to a lack of gas, but because financial speculation that must end. We need to increasenational extraction and speed up push towards biogasbut most of all sterilization of speculators Financial markets leave the price to be determined only by a system of supply and demand.”

Two continuous lines are operated in Sassi factory, with PM3 (Acquired in 2014) A third production line has been added, but the machines only run if there is power to run them. Also in the Paduan region stopped Pro-Gest di Camposampiero, part of a group with others Five factories In the province of Treviso, it is subject in various ways to a similar production halt.

READ  The recovery in the car market continues: here are the 10 best-selling models in November