Honoring the Italian scientist, lecturer at Emory University in Atlanta, for his work in the field of scientific publishing during the pandemic

During a public ceremony held at the Quirinale Hotel in Rome on Sunday, March 6, he was handed over to an immunologist Guido Silvestri the prize Science History Fiuggi.

He was born and raised in Perugia senegaliaGuido Silvestri is a physician, university professor, and department chair at Emory University in Atlanta (Georgia, USA). Since 2001, he has directed a research laboratory specializing in the study of HIV infection, one of the world’s leading experts.

The award – you read the motives – is the obedient recognition of the scientist who has given Italy a place in the world and which has been – and remains – for many scholars and ordinary citizens a solid point of reference for scientific rigor, clarity of presentation, humanity and balance. Doti has clearly appeared in this long period of the Covid-19 pandemic, starting from the pages of the last article Start with science. 10 reasons to rely on research when the rest leaves us (Rizzoli), who proves to be one of the very rare voices able to combine scientific authority at the highest levels with a rational approach away from both the conspiracies of denial and disastrous readings. In particular, from his Facebook page “Pills of Optimism” (which today can have more than 200 thousand followers), Professor Guido Silvestri was able to spend himself generously in a continuous publishing activity, helping many women and men to get through the dark period of the epidemic With an approach based on optimism that comes from scientific knowledge, which indicates the best way to avoid the “rock of the virus” without destroying our way of life. Starting from the belief that nothing good can come from information that is based on horror and panic. 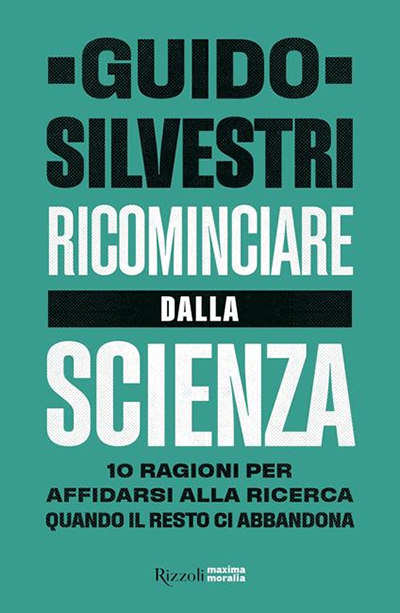 In his speech, the scientist first of all wanted to make some ideas about the concept of Science optimism. “Since the beginning of the pandemic, what has allowed me to move forward in the best way is the belief that science will help us find a solution, not necessarily 100%, but at least to be able to go back to our previous lives. .In fact, thanks to science, we witnessed a small miracle: in In just 10 months, since the SARS-Cov-2 genetic sequence was described on January 10, 2020, we’ve come to announce a vaccine that would have made it possible to reduce deaths from this virus by 90-95%.” An exceptional result achieved relatively quickly, especially with regard to what has been achieved in similar situations in the past. 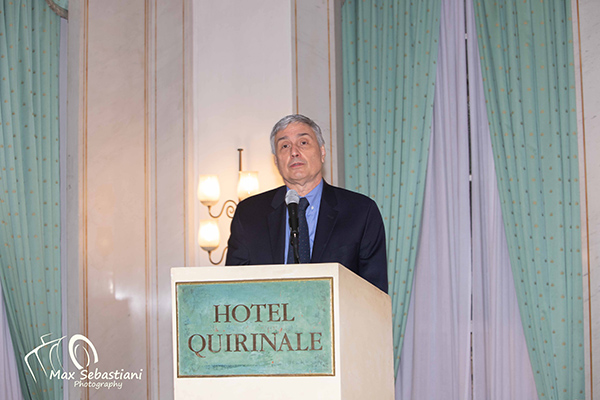 Professor Silvestri wanted to dedicate the award to two people especially dear to him. The first is a fellow scholar who over the years has helped him understand how science and spirituality can be combined. One day he quoted a passage from a text by a famous rabbi from the tenth century: “When someone claims that science sometimes goes against the teachings of the Bible, that person has misunderstood the Bible and therefore needs to study better.”. A very useful and useful phrase from which he was inspired in the course of his scientific activity.

The other person is another dear friend of yours, Deborah Lipstadta great historian at Emory University in Atlanta, known for her studies of Judaism and denial, and bestselling author of He denied the truth. My battle in court against Holocaust denial (Published in Italy by Mondadori) Today, President Biden’s Special Adviser to Combat Anti-Semitism. He is especially grateful to him for advice on how to deal with the inevitable media exposure during a time of pandemic. “Know that there will also be hard times because you will be attacked, not only by those who are against vaccines and against science, but also by people who speak out about science but will keep them out of the media spotlight. But you will see that if you always do the things you think are right, you can always move forward with your head held high and everything will be fine.He was right: “More than 200,000 followers and an award like Today Show We’re Not Alone When We Decided To Leave The Ivory Flag Tower” – concluded Silvestri.

Not only the science of Fiuggi history. In January of this year he also received the prestigious award Martin Luther King Jr. Award for Community Service From Emory University: “One of the most beautiful and most important moments in my career and in my life” Professor Silvestri announced that day.