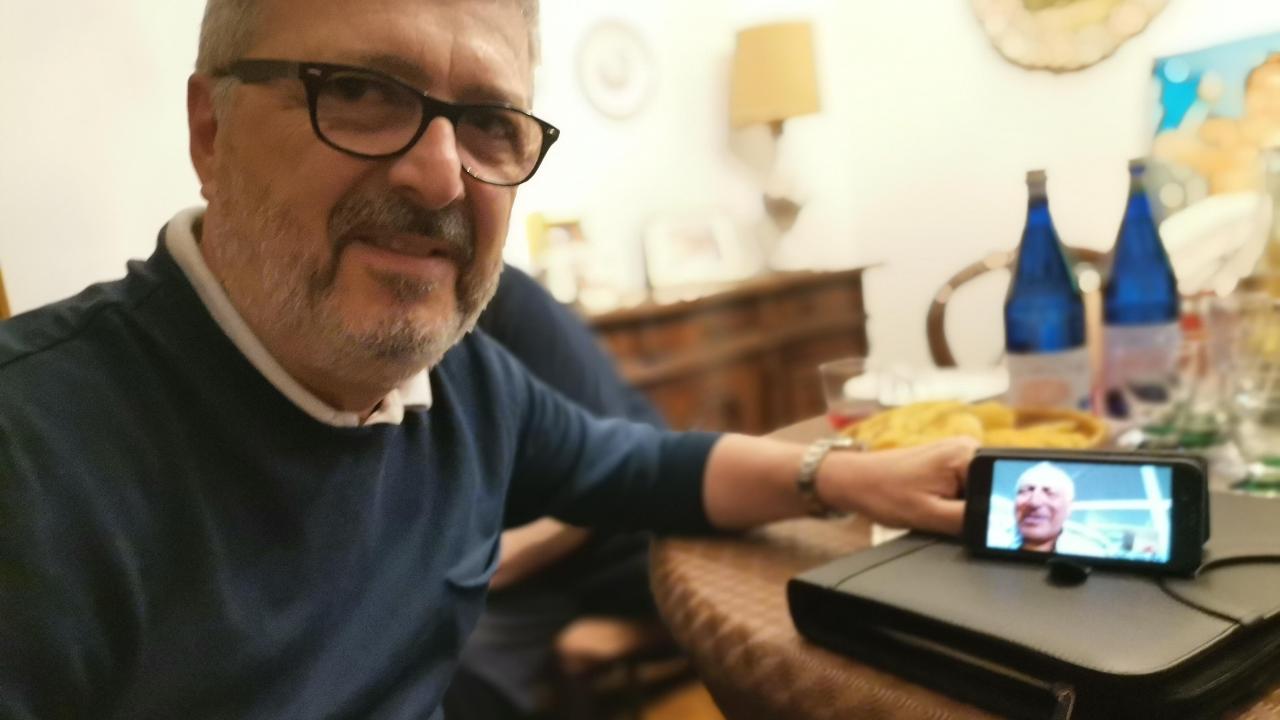 Mario Aguero, 65, will be the new coach for Azura Novara who has just finished the preliminaries, and stopped out in the semi-finals. The Argentine coach will replace Mario Ferrari, who was sacked by President Sacchetti’s team last week despite Novara’s best five-year season since he played in Serie A. The name Mario Aguero is not new to the roller hockey fan who has been frequenting Pala Dal Lago for nearly forty years now. Aguero was one of Roller Monza’s strengths who battled with Lodi, Vercelli and Novara herself for the top of the National Hockey League. In 1984 he won the World Cup with the Argentina national team at the Parque Bala del Lago.

Known for his technique and physical greatness, but also his competitive spirit, Aguero stopped playing at the end of the eighties and began his coaching career in Italy, Spain, Portugal, Colombia and Argentina. In 1993 he headed the national hockey team for Brazil and in 2003 for the USA. In Novara, in fact, he already had a fleeting appearance: at the beginning of the nineties he was called to lead a team of champions such as Enrico, Massimo Mariotti, Massimo Conigati and Roberto Crodelli, but after a few weeks he had to give up another due to incompatibility with the team. She was replaced by Mino Battistella.

“I came to Novara because I believe in Project Azura – he said in a video conference a few moments after the agreement – and with the goal of returning the sport to its rightful place in the city. I can’t wait to start and embrace the large and warm crowd of Pala Dal Lago, a building that means a lot to me He is scheduled to arrive in Novara at the end of August. From the beginning of September, the season will be organized, which will start at the beginning of next autumn.

READ  The arrival of National, Eschleman, Mott, and Egley