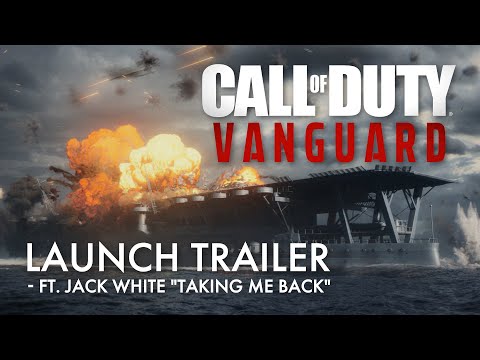 In recent years, Call of Duty games have been known to take up quite a bit of storage space on our consoles and PCs. So much so that Activision wrote in this year’s post that gamers using the base version of PS4 with 500GB of storage who wanted to install Modern Warfare, Cold War, and Warzone at the same time, had to remove almost everything on the hard drive if they wanted to. To continue downloading in-game updates. The developers have recently lowered the storage requirements and the situation is not as good as before.

People who want to start playing very quickly after the November 5 release have the chance to download Vanguard from today. However, this only applies to console players, and people on PC will have to wait until November 2nd to start downloading the game.

READ  The "One Health Award" between science, art and disclosure