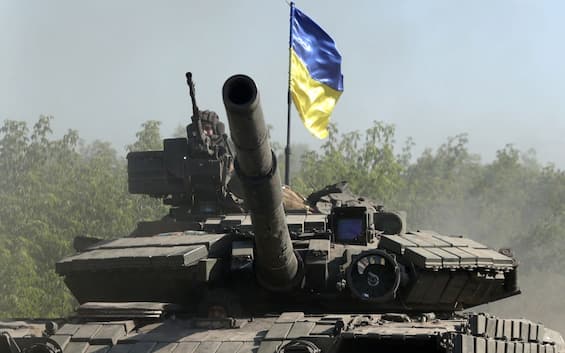 Undersecretary Benedetto Della Fedova will lead the Italian delegation to the Conference on Recovery of Ukraine on July 4-5 in Lugano. In the center of the conference, a note from Farnesina was emphasized, prospects for the future reconstruction of Ukraine, from an economic and infrastructure point of view, but also from a social and humanitarian point of view. Ukrainian Prime Minister Denis Shmyal, European Commission President Ursula von der Leyen, as well as representatives of 36 countries and 13 international organizations are expected to participate. The event, chaired by President of the Swiss Confederation Ignazio Cassis, will be an opportunity to reaffirm the strong support of Italy and its partners for Ukraine, its resistance and future reconstruction, as well as the European path followed. Della Vedova said: “With bombs still falling on cities, it seems difficult to talk about reconstruction – says Della Vedova – but for now we must think about the path of Ukraine’s recovery, which will intertwine with its European path. Italy, with companies, local authorities and the sector The third is ready to support Ukraine in its reconstruction, as well as in continuing the reform process. ”

READ  Biden's fears of two factors that might detonate the "weapons and ammunition" strategy in Kyiv and unleash a direct war with Russia.