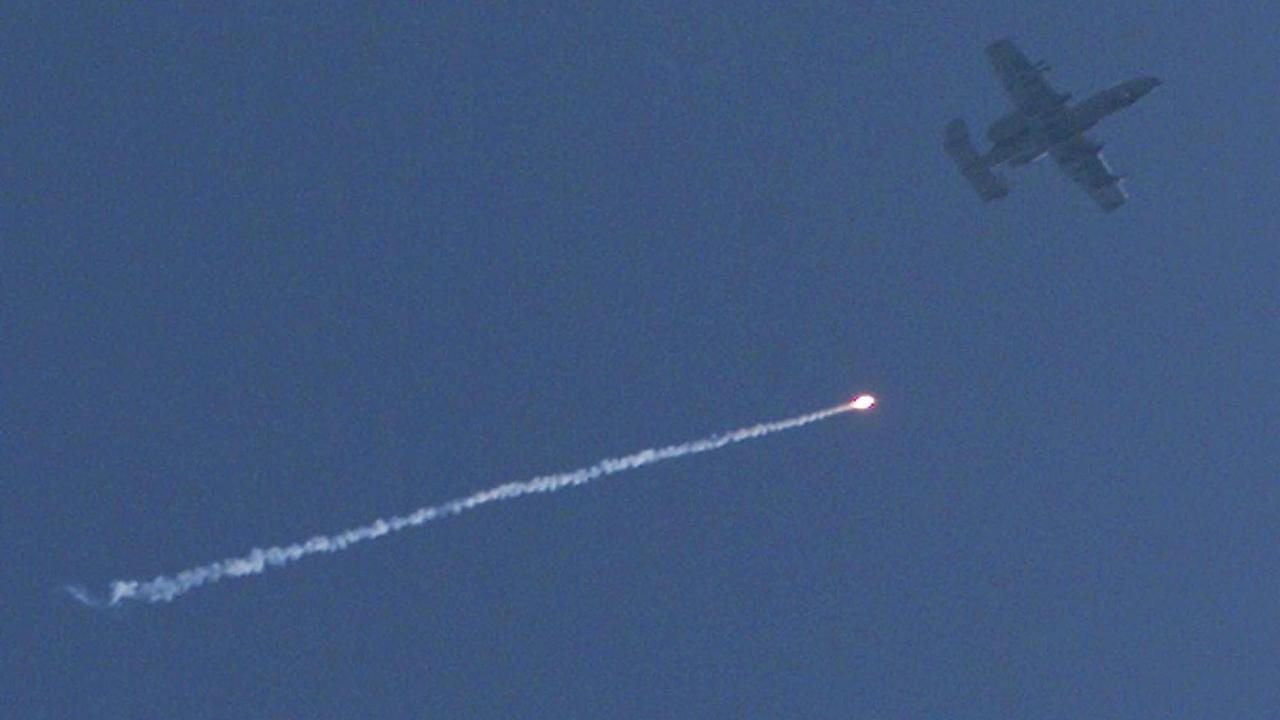 New Delhi. India fired three air force officers who were blamed for the “accidental” launch of a hypersonic missile that entered Pakistan 125 kilometers from the border last March, exacerbating historical tension between the two neighboring countries.

The warplanes announced last night. Delhi had initially blamed the “unfortunate incident” on a technical malfunction during a routine check, then launched an internal investigation into the secret military base from which the missile was launched. In a statement yesterday, the Air Force said the three officers were convicted of serious violations of standard procedures.

Pakistan had claimed that the incident had damaged private property and had requested, through a summons from the ambassador, a joint investigation, which was rejected by India. The missile was a BrahMos type, could be launched from the ground, from an aircraft, from a ship or a submarine, and was also capable of carrying atomic warheads and traveling at Mach 3, three times the speed of sound. It was jointly produced by India and Russia, and its name is in honor of the two great rivers, the Indian Brahmaputra and the Russian Moskova.