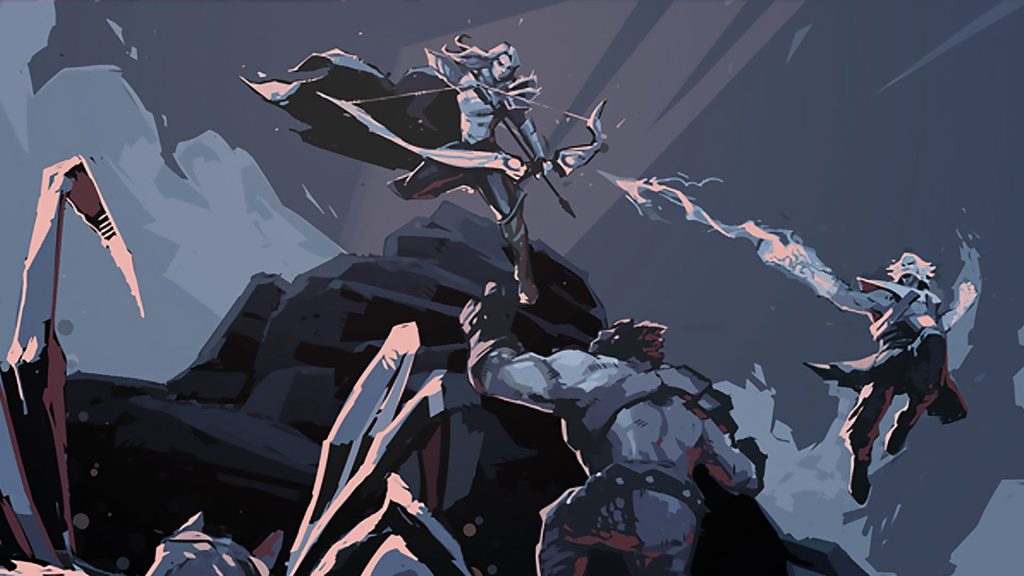 2021 is coming to an end, but DOTA is closing it with a bang. The DOTA Pro Circuit is just about to begin. Officially kicking off on November 29, the Division II Open Qualifiers has already taken place.

Those who have not registered and qualified by now can only watch as the ship has sailed. The qualification rounds are over, but players can still hope for joining teams that have already qualified.

One big change in this season is the addition of one tour in the DOTA Pro Circuit. The common practice was to have two Major Seasons. In 2021, there will be three interregional competitions.

Those seeking to remove players in their teams can only do so on the Tuesday of the Major. Adding a team member can be done until Sunday after the Major.

Game enthusiasts who play on sites like GGBet casino online must pay attention to these roster changes:  they impact the results and odds.

There is some confusion on the rules of DPC ownership, which Valve clarified recently. According to Valve, the DPC owner is the admin. The admin is the person who created the roster. It can be a player who created the team or a manager. It can also be an executive or a third-party holder.

According to Valve, they will not impose restrictions on the transfer of ownership of DPC points. As a result, managers and big-league organizations can still accumulate DPC points if they acquire teams.

The bottom two teams of Division II will no longer play. For replacements, the organizer will take the winners from the open qualifiers in the Regional League.

The organizers for the six Regional Leagues are as follows:

The prize pool for each Regional League is $280,000 for each Tour. The prize is not for the winning team, but divided among Division I and Division II. The split is not equal, as Division I would get $205,000 while Division II gets $75,000.

Here is the spread of the prize pool:

Here is the distribution of the prize pool for the Majors:

In the Playoffs, there is a total of 12 teams. Eight teams will fight in the Upper Bracket and four in the Lower Bracket.