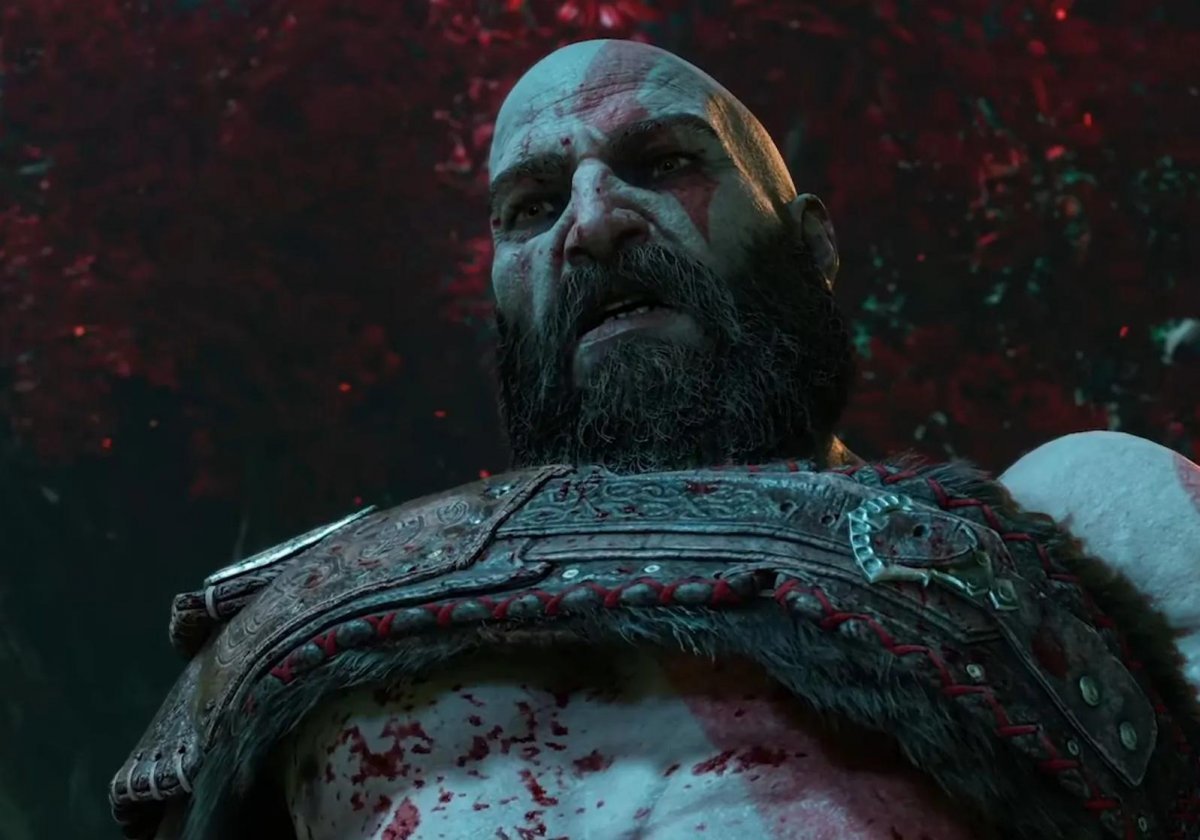 State of Play just ended September 14, 2022: Sony was called in to answer Nintendo and show why gamers will have to buy a PlayStation 5 this winter.

Despite the somewhat uncomfortable schedule for us, but much less so for the US and Japan, the matches shown kept us awake, with a great finale that surprised no one, but impressed almost everyone.

No more chatter, let’s recap All games and trailers for PS4 and PlayStation 5 from State of Play on September 14, 2022.

The gameplay starts with a trailer for Tekken 8, the eagerly awaited Bandai Namco fighting game. After a very quick introduction, we immediately jump into the violent action: the graphics look great and the classic gameplay seems to take advantage of the new cinematic cut of the trend.

We talk about Star Wars with the trailer for Star Wars: Tales from the Galaxy’s Edge – Enhanced Edition for PlayStation VR2, the exciting adventure set in the world of George Lucas. In the field of virtual reality too, we saw the trailer for Demeo, a card game mixed with virtual reality RPG. Both are already available for Oculus VR, but will debut on PSVR2.

SEGA got on the right track with the announcement of Like a Dragon: Ishin, the Yakuza group set in the time of the samurai. The development team announced that they have rebuilt the game from scratch, in Kiwami style. It’s a long step from Feudal Japan to Wizarding World, but the trailer for the PlayStation-exclusive Hogwarts Legacy mission took us back to the world’s most famous wizarding school for a moment.

The atmosphere was changed again with Ironwood’s horror. It’s a game where you’re always in a car, a very original concept that the Pacific Drive trailer rightly highlights. It will come to PC and PS5.

Then some news was announced about PlayStation Stars, the loyalty program for PlayStation customers. The program is about to reach Asia and later in Europe and America.

after, after official stuffWe’re moving on to the last half of the state of play with an ad and trailer for SynDuality, a third-person action set in a distant world, in a very oriental style. It will arrive in 2023.

We then move on to two PS5 exclusives, which will also come to PC. The first is the new game from Shift Up, Stellar Blade, Eve’s previous project. It is a highly advanced design game, set in a dystopian future where robotic monsters consume the energy of the planet. It will all serve as a backdrop for a third-person action, Little Nier and little Bayonetta.

We then move on to Team Ninja which is back with a game with a medieval feel, obviously Japanese. The Rise of the Ronin trailer will arrive in 2024 on a PS5 console exclusive. It’s a fairly interesting RPG.

Then comes the time of God of War Ragnarok, or rather DualSense custom blue and white. After the console it’s time for the real God of War Ragnarok trailer, a few seconds of gameplay is enough to raise the game’s hype to the stars. We begin to review the challenging contribution between Kratos and Atreus, some gigantic foes and a great graphic segment. The variety of motion and settings look great and it looks like the ones in Santa Monica’s studio are ready to conquer everyone again. Remember that it will be released on November 9, 2022.

With God of War Ragnarok, the State of Play is closed, what do you think?