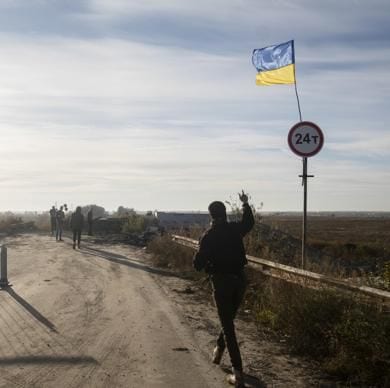 After the arrest yesterday in Malpensa of the 40-year-old Russian businessman Artem Os, the son of the governor of Krasnoyarsk, today the hearing to certify the extradition awaits. Zelensky punishes Lavrov’s wife and daughter, while Moscow warns NATO (“we are close to direct confrontation”) and Biden attacks Republicans on the premise of “bets” in money to Ukraine.