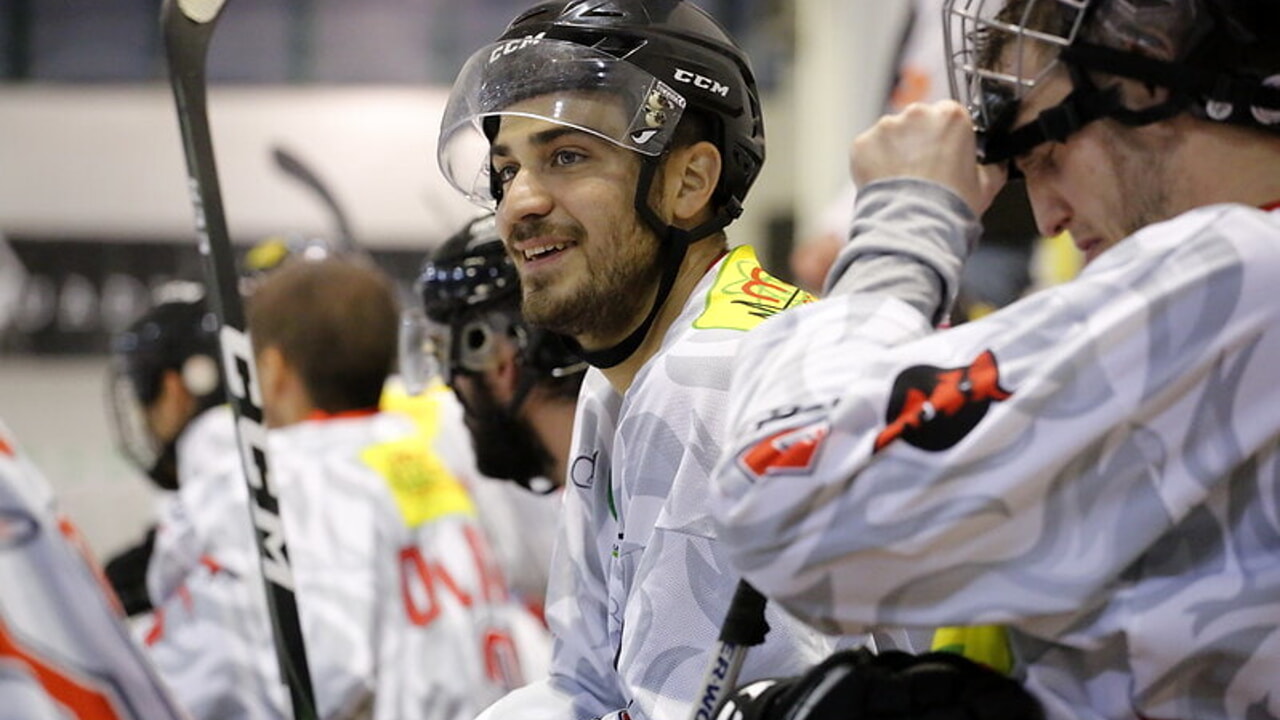 Work continues on the Diavoli Vicenza house for the upcoming season The official start of the tournament on Saturday 10 September 2022 (First home date with the derby against Asiago) and more confirmation arrives: Fabrizio PaceBorn in 1995, he will remain in red and white for the third season.
Coming from ice hockey and from Padova in 2020, Pace found space and asserted himself especially last season with continuity and greater presence on the rink, with 16 goals, some of them decisive (remember the decisive penalty in the second leg of the regular season with Milan.) and 13 assists. .

In the summer, the red and white player also had the satisfaction of being called up to the national team and participating in the World Games held in the states from July 7 to 12 in which Italy won fourth place.
Fabrizio Pace, a stubborn player and fighter who always gives his best and knows how to sacrifice himself for the team and his teammates, said he is very happy to stay at Vicenza and the team.
“I am very happy that the company has reassured me – and he confirmed after signing the agreement -. I can’t wait to start this new season, also because I’ve noticed the new entries this year and they are all players of the highest caliber. I am curious to see how the new lines will be formed and I am looking forward to the start of the season.”
“It is clear that the goal is always the same, to win everything,” he concluded.