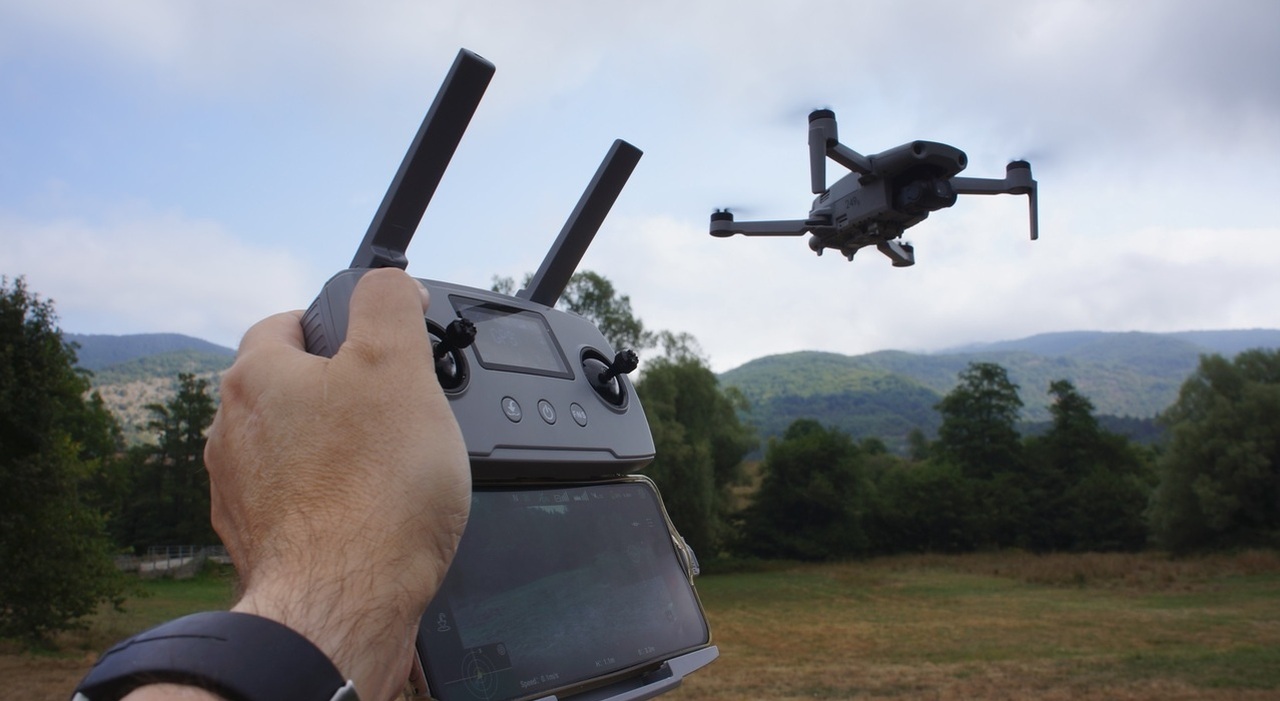 First the coup of mercy on the cruiser Moskva, then the prolonged and continuous attacks on the Russian fleet in black sea That destroyed at least half of the Kremlin’s naval aircraft. The last blow was last August 9 when at the Saki Russian military base in Crimea, Kyiv It carried out a large drone attack that left the Russian fleet “little less than a coastal naval fleet”.


If in the first moments of the war in Ukraine Heavy artillery and tanks were the basis of the Ukrainian defenses, and now the heroes of the new Ukrainian offensive are Dronesnot only those imported from abroad (Turkish and American-made TB-2s) but also those “homemade” by the Ukrainians themselves (R-18 quadcopters) capable of carrying grenades and accurately hitting military targets, even far from the front area.

The drone attack on his headquarters was a welcome gift for the new commander of the Black Sea Fleet. His predecessor was just sacked after the attacks on air bases in occupied Crimea. pic.twitter.com/xXYlpJzuyz

DIY drones made from 3D printing

Among the domestically manufactured drones R-18 They are the most common and can carry up to 10 RKG-3 grenades. This model (quadcopter) in some cases Edited thanks to 3D printing Create a real bomb room. They are led by Aerorozvidka, the Ukrainian Voluntary Unmanned Flying.

Thus, the UAVs are given “firepower” thanks to the grenades, loading RKG-3 (Soviet) and M430 (American) grenades containing about half a kilo of explosives. Often they are combined together, although the ability to destroy an armored vehicle with this type of explosive remains a difficult and not always successful task.

To counter these attacks, the Russian army is trying to build a real offensive Anti-aircraft against Ukrainian UAV. Among the systems most used by Moscow are radio jammers that are intended to interrupt the command signal controlled by the drone. It is not easy because it is necessary to find the frequency sent by the enemy and cover it with a stronger signal. Another short-range air defense system was used are smoke generators: Smoke obscures the missile launchers as they target the drones, so they can’t respond.