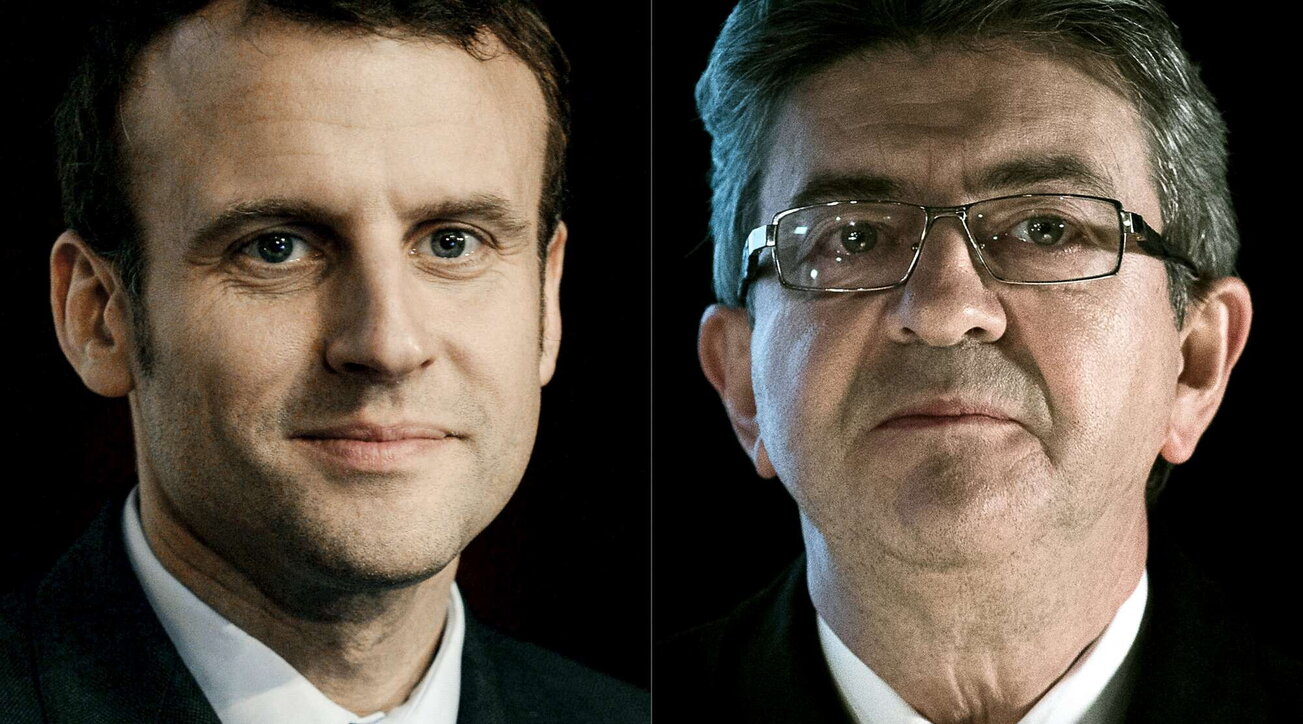 We will have to wait another seven days to see who will have a majority in Parliament in France. With a very low turnout in history, the key to victory actually lies in

that each party can rely on. Traditionally, the suffrage reserve in the French legislative system is on the side of the centrist parties when they deal, as in the present case, with two “extreme” parties on the left and the right.

Elizabeth Bourne, Prime Minister appointed by the Coalition! To speak on behalf of the coalition government after the elections discreetly. The goal of the Macron team is to obtain an absolute majority that would allow them to implement the ambitious reforms outlined. During the election campaign, especially the one that has not yet been achieved in France, to raise the required retirement age to 65.

Analysts said Macron’s government would be “paralyzed” if it negotiated any bill with other powers in parliament. Considering that the first opposition group will be the leftist coalition, which has exactly the opposite ambition for pensions: to reduce the retirement age from 62 to 60 currently. But the final word will come next Sunday with the second round. To obtain an absolute majority, Macron would have to cross the threshold of 289 seats. During his first term, Macron enjoyed a very large majority of 341 seats in the National Assembly.

Mélenchon: “Macron’s party was defeated and we are in the lead”

“At the end of this first round, the New People’s Union was in the lead, present in more than 500 constituencies in the second round.” This is what was reported by the French media about the leader of the leftist coalition Noubis Jean-Luc Melenchon. “The presidential party is beaten and defeated at the end of the first round. For the first time in the Fifth Republic, a newly elected president fails to obtain a majority in the legislative elections,” continues Melenchon, who appeals to voters before the legislative elections. Next Sunday’s vote: “In light of this outcome and the extraordinary opportunity it offers for our personal lives and the common destiny of our homeland. I invite people to come out next Sunday.”

National Rally leader Marine Le Pen will go to the second round of the legislative elections, having won 55% of the vote in the Pas-de-Calais constituency. The former presidential candidate then urged voters to “not choose between destroyers from above and destroyers from below” in the precincts where President Emmanuel Macron’s candidates and the new Environmental Union candidates will face next Sunday. A coalition of the main left-wing parties.

Le Pen: “The important thing is not to give Macron a majority” –

“I would like to thank the national voters, especially those from the 11th arrondissement of Pas-de-Calais, who gave me 55% of the vote,” said Marine Le Pen, citing French media. The voters to confirm their votes, the second round gives us the ability to send a certain number of deputies to the Chamber.” He pointed out that “it is important next Sunday not to vote for Emmanuel Macron. If you allow it, we risk going into a tunnel without light for five years.”

Zemmour was eliminated from the first legislative round.

A severe blow to Eric Zemmour, the former far-right polemicist founder of the Reconquete movement who was eliminated in the first round of legislative elections in Var, province of Saint-Tropez, in southern France. Zemmour was already defeated last April, in the presidential election that led to Emmanuel Macron’s victory. “The results do not live up to our expectations, but we raised the flag in every electoral district in France,” the defeated candidate commented.