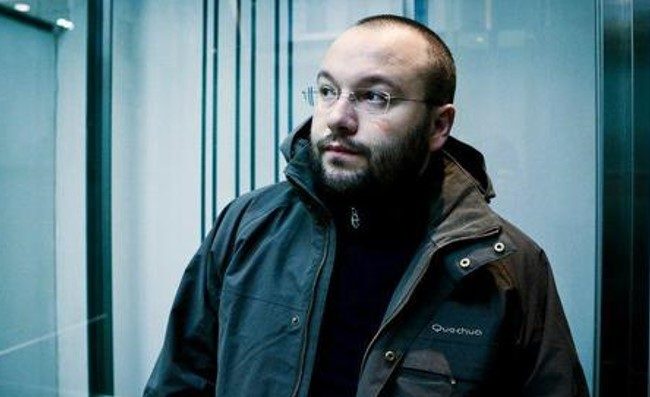 Marco Cirillo, Il Mattino journalist, writer and author, made some statements on the Amore Campania radio.

Marco Cirillo, writer and journalist for Il Mattino newspaper, spoke on Radio Amore Campania during the “I Tirapietre” program run by Luca Cirillo, Donato Martucci and Francesco New Year. These are his words: “Kvaratskhelia has rewrote the geography of football because we expect that imagination and amazement will always come from places where football is at home, where football has become a classic. Now, however, more and more will come from other countries, which have a different approach to football. I really like this guy because maybe his Italian counterpart, that hungry recovery leading to Simeone’s goal, he wouldn’t have done that by leaving the ball in place. Regardless of the class, Giggs provoked, but I think he can still grow a lot.”

“And then he is a good boy, disbanded. A beautiful picture with his mother – Adds Ciriello Which testifies to his inner balance. He could already play for Liverpool next year (laughs, editor). The World Championships in Qatar will be strange: lots and lots of unknowns. For Napoli, it is essential to beat the Champions League role. Ajax amazed me, but everything changes every three years. Spalletti? I found the changes straight at 4-1 even if I was going to keep pushing. There is this administration, if we think Allegri made the changes to defend PSG 2-1 (laughs, doctor). Insults towards Naples? They should insult us because that shows leadership. Those who are afraid are insulted. Osimhen’s absence? It will be heavy because without it there is no possibility to exploit the depth. I hope to see Raspadori, a boy with great potential. He needs confidence, like Merritt. By the way, I spent the summer defending the best Italian goalkeeper, and I did not understand the attacks he was subjected to. With Liverpool, he made a masterpiece in the match.”