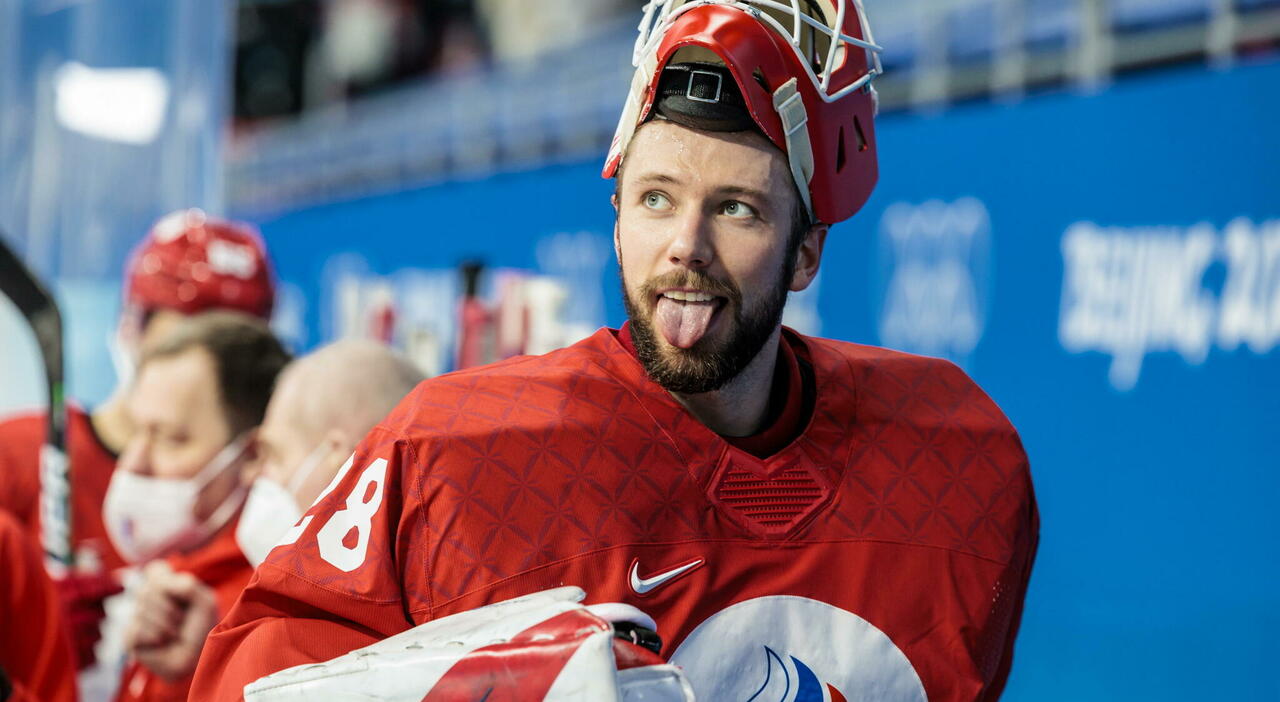 Russian ice hockey goalkeeper Ivan Fedotov, who signed a junior contract with the US National Hockey League’s Philadelphia Flyers, was arrested in St Petersburg for allegedly defrauding military service. Russian media reports. The newspaper Fontanka and the online newspaper Baza quoted sources from the Saint Petersburg police as saying that yesterday police and army officials began a hunt to track Fedotov at the request of the military prosecutor, who accused him of evading military service.

The 25-year-old signed a starter deal with the Philadelphia Flyers last month from the US National Hockey League and was planning to leave his Russian club, Army Central Sports Club (CSKA), in order to play in the United States. CSKA is the ice hockey club of the Russian army and its members are officially considered military personnel. Therefore, termination of contracts by team members can be considered unlawful. Fedotov played in the Russian Continental Hockey League (KHL) with CSKA Moscow in the 2021-22 season, and led the team to the championship. He was selected among the three finalists for the KHL Best Goalkeeper award. He was also part of Russia’s 2022 Olympic team at the Beijing Winter Olympics, winning the silver medal as the starting goalkeeper.