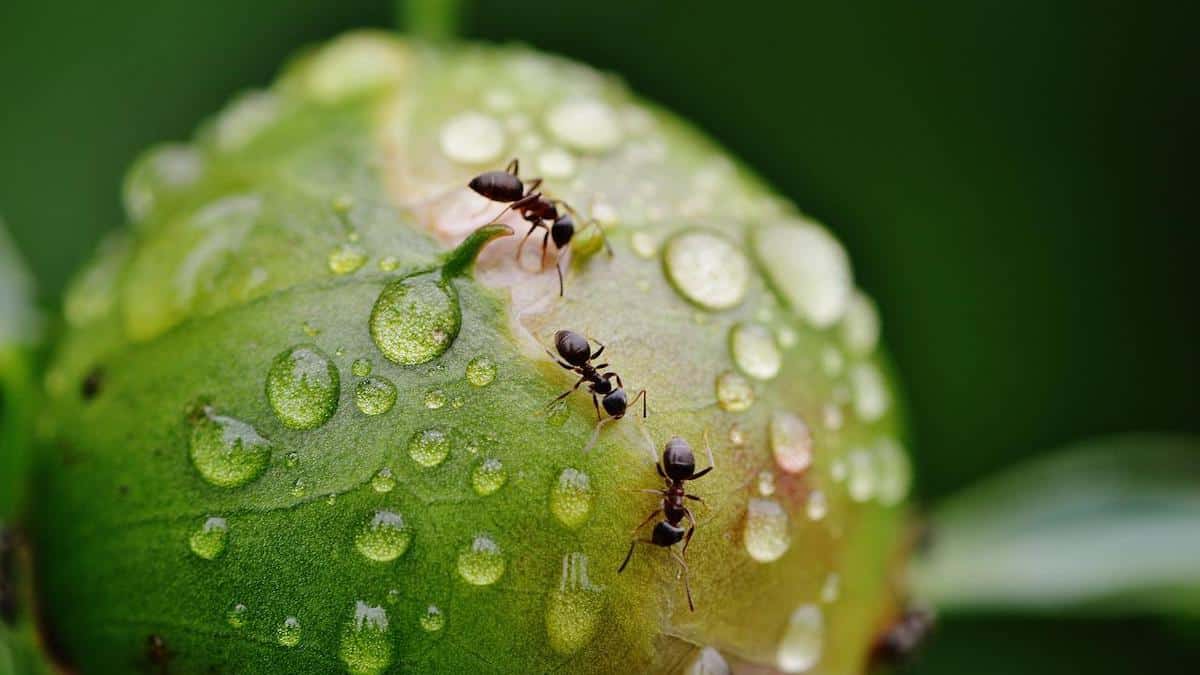 In different types of crops ants Can be used in place of Insecticides. This is not a true novelty in the field, given the potential effects of ant action at chance Pest Control of different crops.

However, the new study developed recently could shed light on other useful information in this regard. A group of scientists developed an analysis of various researches on this topic, and later published the results of research on this topic Proceedings of the Royal Society B: Biological Sciences.

The analysis was specifically developed taking into account more than 50 research conducted previously. As revealed by the experts who conducted this latest research, ants can play an important role in protection 16 different types of crops.

It was also emphasized that the beneficial action of ants against crops, with the possibility of confronting parasites, could be more effective Compared to pesticides currently available for sale.

Of course, everything should be carefully evaluated, considering that this measure against parasites does not always prove to be as effective as you think. In fact, sometimes you might have to do with having aphidsOf the insects that carry the gods Crop damage.

Read also: The story of Abby, the dog missing two months ago, found in a cave

Moreover, in certain cases, ants can also remove some pollinators. So you should always evaluate all the beneficial aspects, to understand whether the presence of ants in crops can be really effective.

The study group that conducted the analysis also highlighted some of the risks related to the use of pesticides, which, if used without any supervision, can lead to a condition pest resistanceThis results in pesticides becoming less effective over time.

Read also: The cat that sleeps in the stairs so as not to be disturbed

Therefore, it is a very important study that confirms on the one hand what has been seen previously and therefore the essential role of ants in some types of crops. On the other hand, moreover, the study in question allows us to reflect on the use that is often made Chemicals In agriculture, which can sometimes lead to the development of greater resistance by pests to the same insecticide, if used continuously.