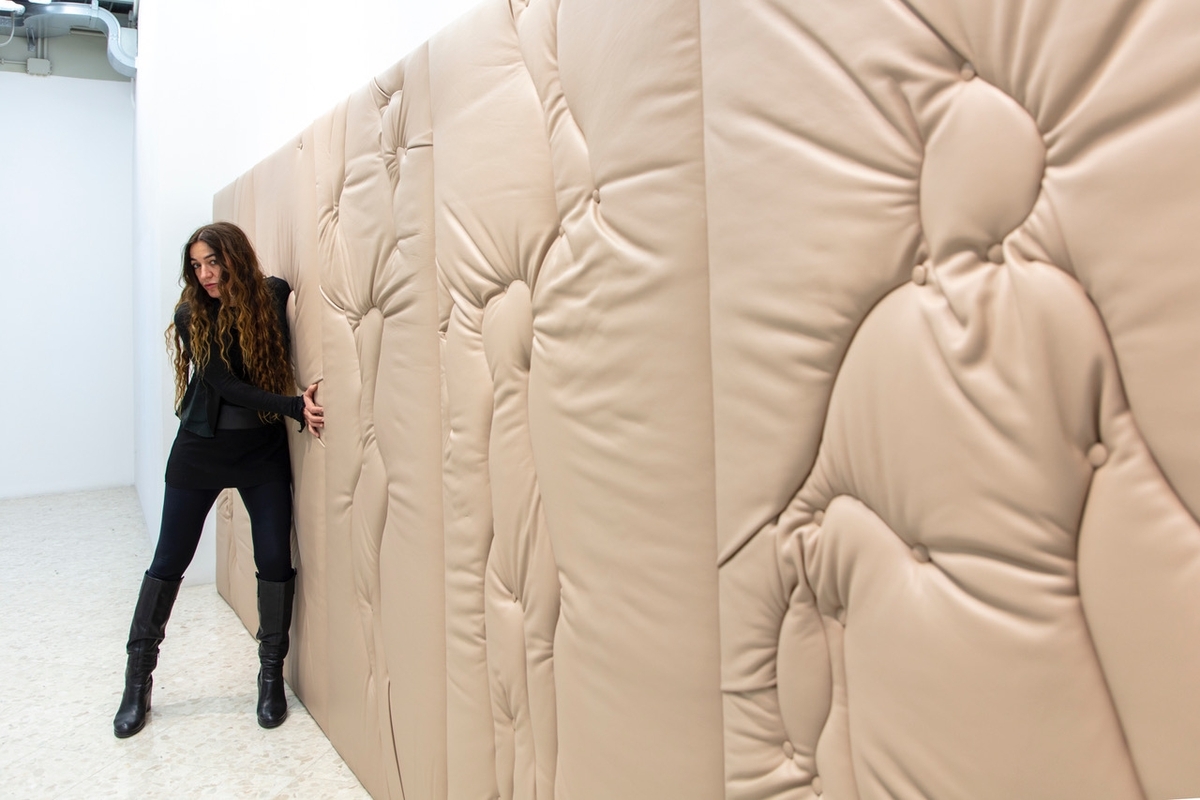 The physicality of the body is the protagonist in the work of Loredana Longo, who occupies the space of the FPAC in Palermo and, at the same time, also the Milan office of the gallery

The body has always been the main means of knowing what surrounds a person.
So the body became a basic model for understanding the limits and limits that man must necessarily encounter during his existence, degenerating with time and with his self-understanding, down to the concept of habitable space in which important phenomena occur.
That’s what he’s thinking Loredana Longo (Catania, 1967) With exhibitions held in the Palermo and Milan offices of the FPAC Gallery, the artist emphasizes how the body, as well as being an intimate – yet visible – residence is an independent entity. This independent nature of the body is immediately recognizable in Longo’s work thanks to its dynamic character and ability to occupy space. The latter, in fact, by bringing the actors that Loredana Longo makes into her body, becomes the stage in which we see the artist in motion, creating a static and almost tangible presence.

The works paint a new contour, the leather and seams that show the artist’s body shapes, like scars, suggest the idea of ​​a human tissue in which he moves and belongs. Therefore, the idea of ​​the body refers to a vessel in which pain and perception appear to the observer in a direct and close way. The exhibition space itself becomes a body containing it only thanks to the artist’s contemplation, which through videos, cast lying on the floor and stitched leather, leads the observer to contemplate the space of the body inhabited by it, by which he defines pain and pleasure, and generates a new experiential perception of life.

READ  Thirteen students are semi-finalists from Science and Youth

Technical events are underway in Palermo