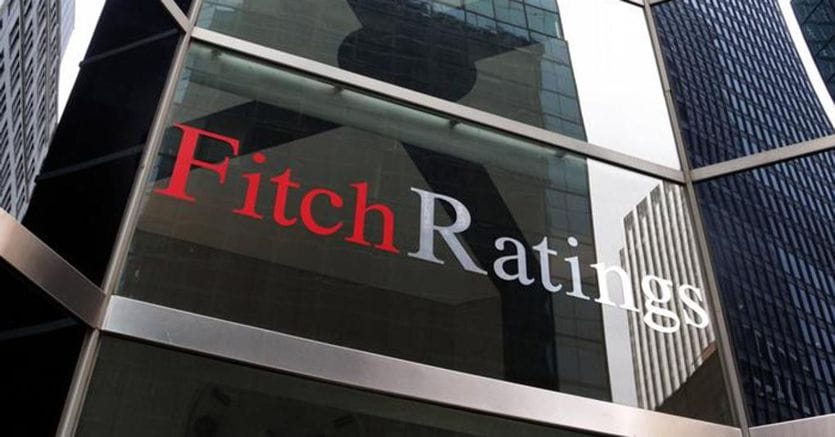 The update announced by Fitch late Friday night attests to a change of heart from the markets’ point of view on our public debt. The decision to reclassify to Triple B, with stable outlook, closes the fall exam calendar marked by improved outlook (from stable to positive, with Triple B) reported by Standard & Poor’s in October and assurances received by Moody’s (Baa3 with stable outlook) and Dbrs (high BBB, negative outlook). Above all, it brings back to the Italian debt scene that full promotion that has been missing since the fall of 2017, when then-Prime Minister Paolo Gentiloni and Economy Minister Pier Carlo Padoan bundled the Standard & Poor upgrade.

With yesterday’s move, Fitch took advantage of what it wrote next to the BBB on our government bonds in 2020, when it decided, with an off-calendar rating, that it is the only one out of the Big Four, to sound the alarm on BTp for Italy then in full lockdown.

Then, the agency confirmed the verdict twice, with report cards full of warnings about the true potential for recovery in the country and the consequent weight of debt on the accounts, all of these elements feeding into the meaning of yesterday’s change of course, welcomed before. With satisfaction expressed by the Ministry of Finance.

The Ministry of Finance: Confirmation of the solidity of the Italian economic policy

“Fitch’s decision caps a series of positive ratings from five other rating agencies, which in recent weeks have improved their outlook for the country. Among them, it is worth remembering the S&P, DBRS and Scope Ratings – an explanation from the Via XX Settembre – These decisions confirm the robustness of the government’s economic policy and the need to stay firmly on the path of reforms and investments, according to the plan. agreed with Europe.

A certain amount of anticipation began to rise when a report from the agency two weeks ago emphasized the role of growth and the critical nature of the mix of investments and reforms that underpin the recovery plan to support it. Seemingly soothing words, but not for a country, which, having experienced an unexpected decline in the ratio between debt and GDP in NADPH on the same days, saw the already earned GDP increase in the first nine months of the year increase from decimal to decimal ( Istat’s latest data points to annual growth of 6.3%) at levels far from the 4.5% calculated in April. Significant numbers, put Italy in an unusual position for the hare in Europe, which convinced Fitch analysts to take the step despite the unknowns compounded in the past weeks by the epidemic recovery and inflationary awakening that have now lost the connotations of an improvised fire. .