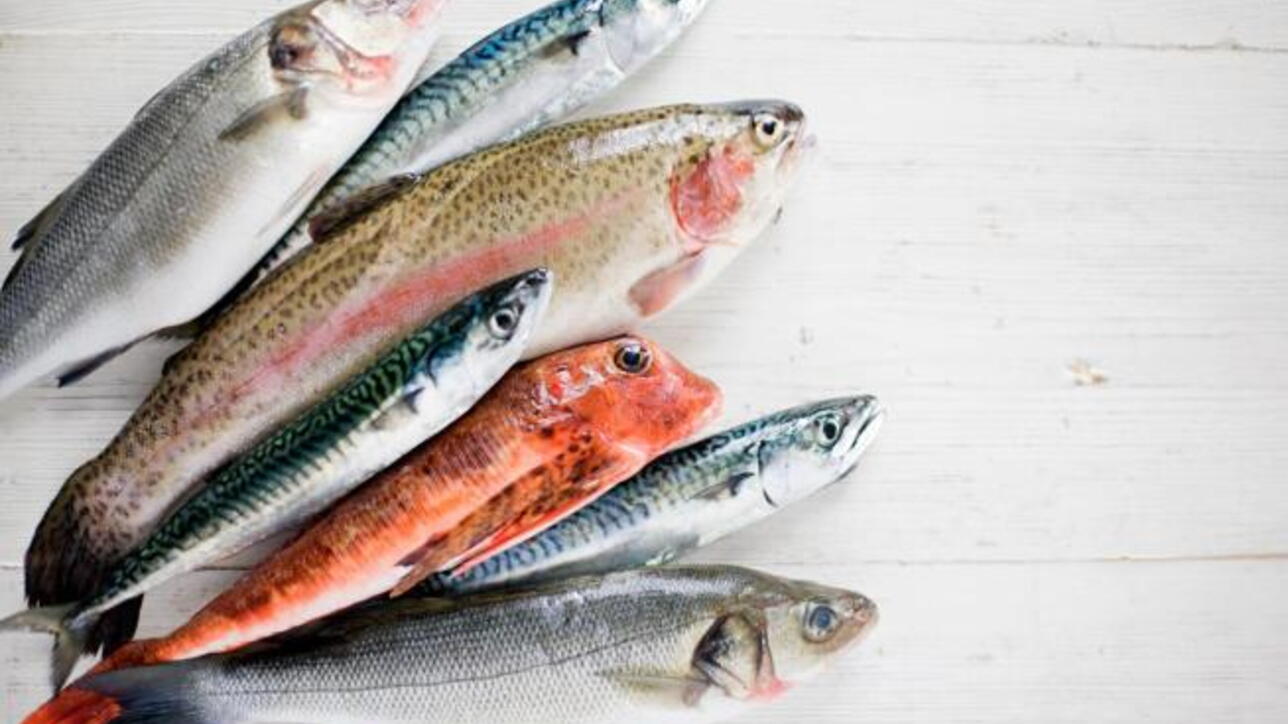 – It’s been years since there were so many anchovies in the bay. Not only have marine mammals such as whales, dolphins, porpoises, and sea lions benefited from this surreal situation, but also thousands of pelicans.

Lower-than-normal water temperatures led to an extraordinary flourishing of plankton, the favorite food of many fish, including anchovies, which suddenly increased in number. There are many predators that, for this reason, began to fly over the coast to feed. There are dozens of scenes of herds of giant swans. Almost embarrassed by the amount of food, they try to catch as many anchovies as possible. Hence the problems with transportation: often, in fact, anchovies escape from their beak, falling to the ground.

– The first testimonials came from social networks: Already a month ago, on Reddit, some users were discussing the first instances of this unusual rain, assuming that it was a challenge that arose on TikTok. On the same days, an update was added published by the Otolith Geochemistry & Fish Ecology Laboratory (University of Davis Research Laboratory), in which it was announced that the hatching season for anchovies would be particularly rich. San Francisco Bay water temperature, being below seasonal averages, has causedrising (otherwise known as deep water rise). This phenomenon consists of a massive displacement, from the depths to the surface of the ocean, of cold waters extremely rich in nutrients.