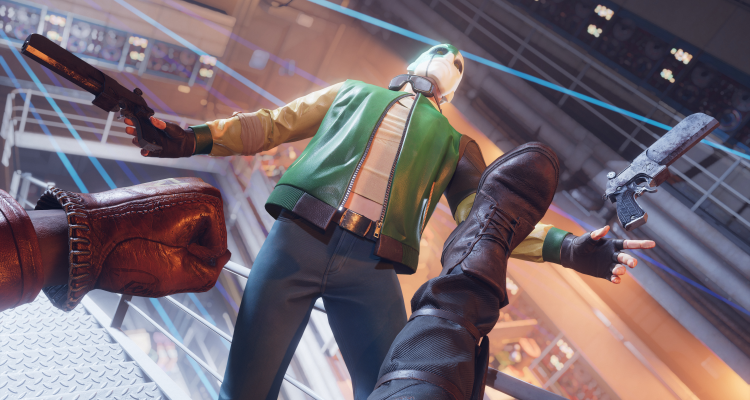 Via Reddit, a well-known leaker – Rockagent – pointed out some new information regarding Sony’s strategy. Among other things, he noted that Sony and Microsoft have agreed to Deathloop, a PlayStation console-exclusive timeline designed by Arkane, a team now owned by Xbox Game Studios. The game should come straight PlayStation Plus Premium and Game Pass after the end of the exclusivity.

Specifically, the leaker It states: “Sony has struck a deal with Microsoft to make sure Deathloop is a PS Plus Premium game, and once the exclusivity is lost it will access both PS Plus and Game Pass.” Rockagent’s words are a bit generic: “agreement with Microsoft” may also be inaccurate and it’s possible that Sony had an agreement with Arkane right from the start for the right to publish the game on its subscription service. , but not in an exclusive format.

For now, however, I’m on my own speculation. Sony certainly bets a lot on their PlayStation Plus subscription, so it’s credible that the previous exclusive will hit the higher levels of the subscription. However, for now, we should take it all as a rumor and nothing more.

The same leaker also said that several PlayStation games are coming to PC – here’s the list.