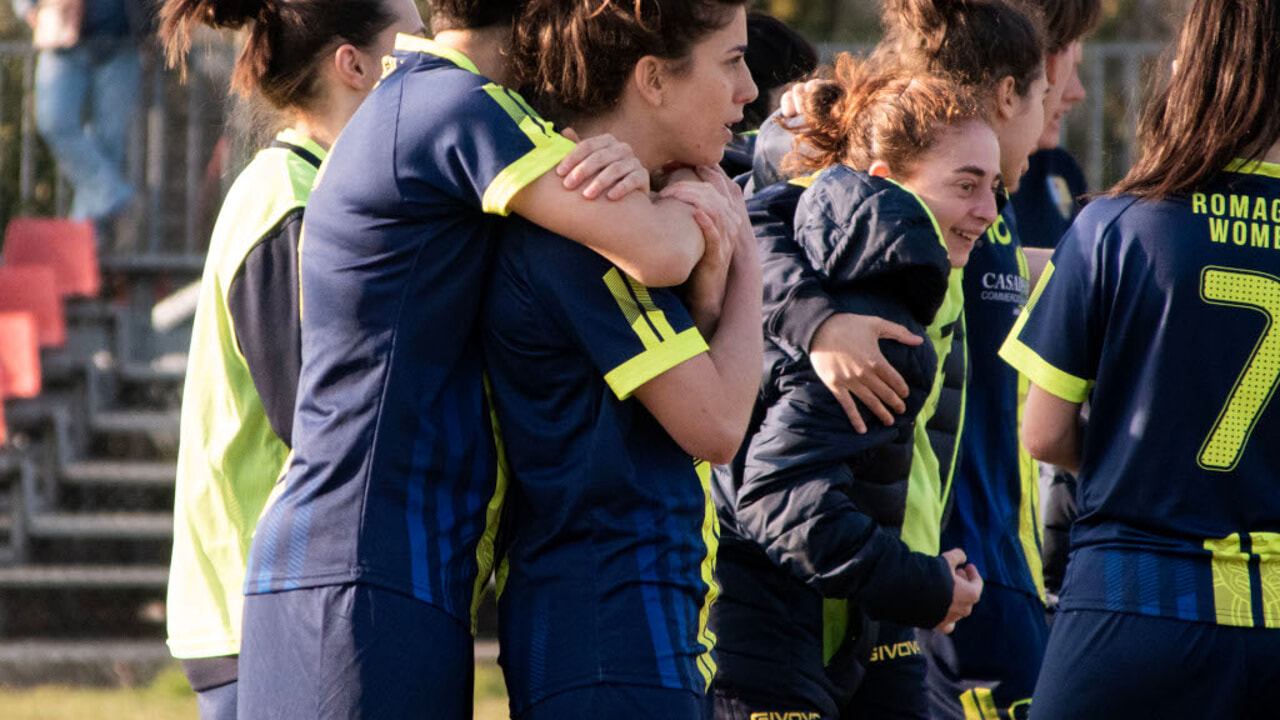 Romania’s women’s penalty shootout adventure comes to a halt in the challenge that applies to the cup semi-final, which sees Romania’s women opposing the host team Biancuros Piacenza. An intense match, played with heart and determination by the Gialobello girls who are the first part of the game that is perhaps one of the most beautiful of the season. Those who expected the quick redemption of the Biolante team after the last boring performances were surely satisfied.

In the second half, the homeowners hit the wood on the door of the attentive Pacifico twice, which managed to save two homeowners in the lottery with a penalty shootout. Despite the physical deterioration due to the massive spending of the first half and certainly due to the weight of a long journey, the women of Romania found the opportunity to become dangerous themselves.

There is regret over how the penalty lottery will end, but also an awareness that by facing the upcoming matches with this attitude, the women of Romania will be able to make life difficult for the teams they will meet in the promotion ball that will begin on Sunday 20 March hosting the Celtic Boys. A special mention, although everything was very good, Milella deserves that through experience she managed to eliminate one of the most feared players of the Emilian team.