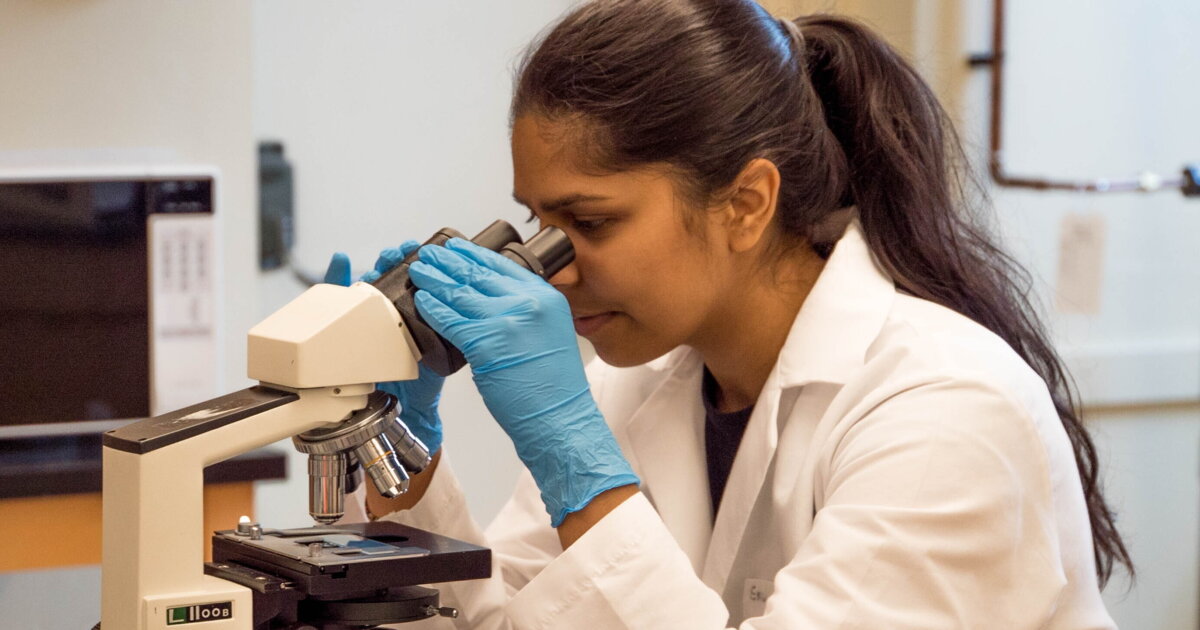 We often hear the word “doctrine” referring to the investigations of scientists, but it cannot be believed. Instead, it is correct to speak of confidence in the way research is progressing. argument why

Sometimes, I think it is necessary to start over from the basics. This is what happens to me when, after I’ve explained the meaning of yet another scientific article highlighting interesting findings on some socially controversial topic—vaccines, GMOs, or whatever—someone always gets behind a typical comment. It is said that “science is questionable” and “one cannot believe in science”. it’s the truth: Science cannot and should not be believed, but simply because it makes no more sense to talk about belief in science than belief in arithmetic. This verb, speaking of science, simply does not apply.

So there is a profound misunderstanding, owing to the fact that we would like to take the result of a scientific investigation and establish its true content, treating it as if it were any statement about the physical world, and not a proposition with probability. Appreciating and relating certain assumptions and certain measures that define their field of application in a precise way (also because of the way some scholars report their findings). The result of a scientific investigation is confused with the method that led to that result; In a way, which is by extension the whole scientific procedure, errors can at most be discovered, but they cannot be the object of belief.

So no, one cannot believe in science, just as one cannot live in chemistry: the verb simply does not apply to the object.
But the interesting thing is that while you have to let go of faith, We can trust the method, the scientific method, for the way it’s goingas I will try to explain briefly.

READ  The relationship between man, animal and food is at the heart of "Dinner with Science".

All organisms—even the simplest bacteria—get information from the physical world, in the sense that, using certain ways of sensing the environment, they are able to identify favorable or adverse conditions, and direct their behavior accordingly. This ability can be innate, when evolution has fashioned through selection the ability to discriminate between environmental conditions important to one’s survival and propagation, or learned and culturally transmitted, for organisms equipped with systems fit for purpose; In any case, the point is that the ability to detect associations between certain clues and the occurrence of certain environmental conditions is among the most useful traits of any form of life. Moreover, since most of the time no prior evidence is generated which is useful evidence for revealing a particular environmental state of an organism, exploratory behavior is also a favorable trait, if understood as the search for new relationships, through the mechanism of associative reinforcement between emergence Evidence and occurrence of a particular circumstance.

To discover these relationships, it may take a long time, and it may not be enough; Or, one can voluntarily reproduce a given event a sufficient number of times, and identify the relationships that make between certain observable quantities and the final outcome. Suppose, for example, that I suspect loading a die; I can begin to notice the number that comes up every time it rolls at random driven by a strong wind or a strong seismic shock, or I can roll the die enough times, to check if some numbers really do come at a different frequency than others. This, in essence, is the empirical method; As can be seen, to test my hypothesis, I had to reproduce the event in question, in a controlled manner, and I had to count, i.e. I had to count my observations. If the die is not loaded, I will notice that all numbers are subtracted at a progressively more similar frequency, only as the number of turns increases; It wouldn’t happen that after only 6 tosses I would see each number roll once, but after 1000 tosses it would be more or less like this. How far and what I will observe, and how often: this is the field of statistics, which, as we see, also finds application in the analysis of almost trivial hypotheses about the physical world – whether the dice are loaded or not.

READ  Between Science and Emotions, Show "Se.No": A Charity Event Brings Breast Cancer to the Stage at the Teatro Sociale

Now, the problem is that I am almost in no position to make an empirical verification of a given hypothesis, or to derive a mathematical verification of it; Every so often, I run into a series of scholars, each asserting something about the degree of truth of that hypothesis, even in mutually contradictory ways. Again, you don’t need to believe anyone. Let’s say I don’t have access to the dice I suspect in the example above: I can ask players with a matching die (scientists with experimental machines) to report on their results. It is possible that after ten rolls, the player only notices roll number 4, and tells me that the die is loaded; But if I ask several scientists, each of whom is able to carry out an experiment independently by rolling the die a certain number of times, I will be able to check whether or not the numbers will eventually come out in the same sequence. This is a check of scientific consensus, which each of us can carry out qualitatively by looking for the number of scientists who independently support a particular thesis, or which can alternatively be done quantitatively through specific studies such as meta-analyses, able to infer agreement on a particular problem of interest Interestingly, they have been investigated by many different scientists.

Scientist – The player who only got 4 will keep shouting that the dice is loaded, but after validating his thesis it will be forged.; Instead, I must avoid the behavior of someone, who doubts the dice from the start, chooses that world, ignores the others, and presents his analysis as evidence of his doubts. Of course, all dice can be loaded in the same way – that is, all scientists are subject to some bias, mental or empirical, which distorts their analysis – and so that only independent genius who wants to put us in line may be right. but, since this is evidently an improbable hypothesis, to be satisfied we must first find the error in the measurements of others.

READ  "Auteri works a lot in the offensive phase. There is room for creativity"

There is no belief in the process described; There is only an update of what is known of the world, based on a gradual method, limited only by man’s ability to follow it.

No, I don’t believe in science. I apply a method, the same one based on the molecular calculations that make us live, and derive more or less consistent consequences from it.