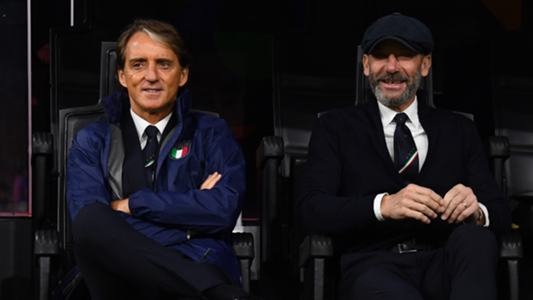 The former footballer is in hospital in London due to pancreatic cancer. A week ago, he said goodbye to his commitments with the Italian national team

Unfortunately, the bad news comes from London, a city that has become home in recent years Gianluca Viallia member of the Italian national team alongside his historical friend Roberto Mancini, with whom he also won the European Championship in the summer of 2021.

As reported by Gazzetta dello Sport, his condition worsened to the point of being forced to be hospitalized in the clinic where Vialli himself had already undergone two cycles of chemotherapy for pancreatic cancer, discovered in 2017 and immediately told to his fans. a”Unwelcome guestThat the former Sampdoria, Juventus and Chelsea player has fought over the past five years.

Salute to the national team

It was already understood that things were getting worse last week, when Vialli announced to Al Ittihad that he was bidding farewell to his commitments with the Italian national team. But “I hope temporarily” the former footballer has set that out, a hope that all his fans are also nurturing even in these difficult hours. His 87-year-old mother, Maria Teresa, also left Cremona yesterday afternoon for England, where Vialli was hospitalized for a few hours.

READ  Football Excellence: Bentivoglio only needs one half to eliminate Coriano