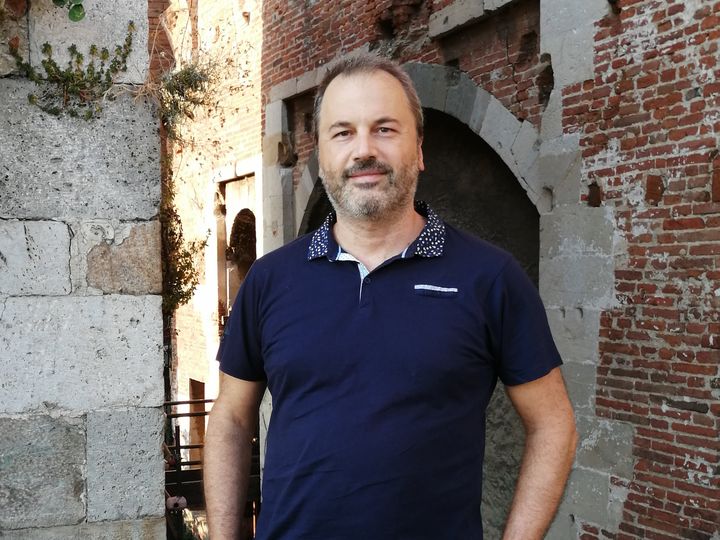 Physicist Graziano Vinanzoni works in Pisa: in April 2021 he obtained “the most solid evidence of the possible existence of new physics”

An Italian physicist from Macerata, Graziano Venanzoni, is among the five most important scientists in the world according to the scientific journal Nature. Venanzoni, who works in the Pisa Department of the National Institute of Nuclear Physics (Infn), is among the promoters and co-spokespersons for the experiment conducted by the international collaboration “Muon g-2”, which in April 2021 obtained “”a more solid indication of the possible existence of the physics of new”, i.e. a phenomenon not predicted by the current reference theory of physics, the Standard Model. Led by the US Fermi National Accelerator Laboratory (Fermilab) and Infn, the collaboration measured the magnetic properties of muons, particles similar to an electron but about 200 times more mass, that are generated in nature When cosmic rays interact with Earth’s atmosphere in 2022, new data is expected for the first discovery that opens the door to new physics.
Another person to talk about according to Nature in 2022 is Nigerian epidemiologist Chikwe Ihekweazu, of the World Health Organization (WHO), who was chosen for his commitment to establishing the Center for Disease Control and Control (Ncdc). Today, Ihekweazu is the head of the WHO’s Epidemiological Surveillance Service, and artificial intelligence is among the tools he uses to improve data collection on the Covid-19 pandemic around the world. Noted as the rising star of science is astrophysicist Jane Rigby of NASA’s Goddard Space Flight Center, scientific director of the James Webb Space Telescope, and Hubble successor destined to capture images of the first galaxies born after the Big Bang, also thanks to cutting-edge technology provided by Italy With the Italian Space Agency (ASI) and the National Astrophysical Institute (INAF).
Geneticist Love Dale’n, of the Swedish Museum of Natural History, has broken new ground by obtaining sequenced
The oldest DNA ever analyzed, which belongs to a mammoth that lived 1.65 million years ago; It is now preparing for new investigations, the results of which may arrive in 2022.
Finally, there is also high expectation from Chinese politician Xie Zhenhua, China’s delegate to COP26 who could also be among the champions in the fight against climate change in 2022.