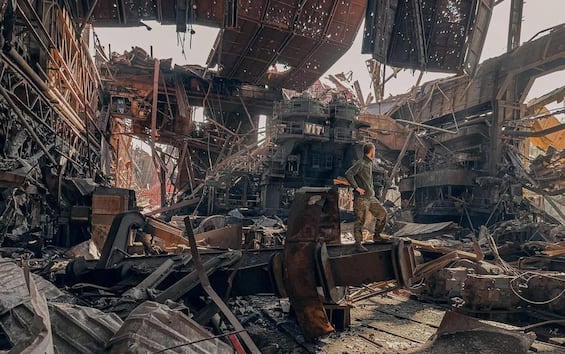 The Ukrainian Prosecutor General has issued an arrest warrant for the pro-Russian former Ukrainian President Viktor Yanukovych, who was ousted in Maidan riots in February 2014 and is now a Russian citizen. Yanukovych – we read in a post of the Prosecutor General on Telegram, also picked up by various media – is accused of fleeing to Russia in 2014 from the Donetsk region using three Russian military helicopters, where he allegedly took 20 “smugglers” with him .. across the border, according to Ukrainian judges . “On February 23, 2014 (a day after its fall), Yanukovych, together with security personnel and representatives of the Russian Federation, with the help of three helicopters of the Russian Armed Forces illegally crossed (the border) and transported at least 20 people across the state border from the outskirts of Urzuv In the Donetsk region to the Russian Anapa region “near Krasnodar, the publication said. It is believed that Yanukovych is still residing in Russia, but at an unknown location, although some reports from Ukrinform will give him in Minsk, Belarus.