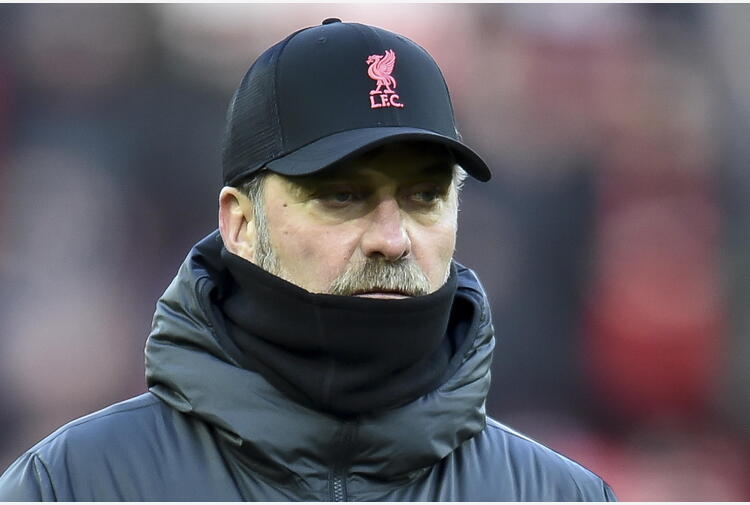 (ANSA) – ROME, Dec 25 – With three matches already certainly postponed – Liverpool-Leeds, Wolverhampton-Watford and Burnley-Everton – the traditional Premier League boxing day doesn’t promise to be as festive as hoped, with Great Britain investing by Omicron variant that also kills teams, as well as fans. Last week, nearly a hundred positive cases were identified in the team’s kits and 13 games have been postponed so far, posing the problem of rescheduling them into an already full schedule. The decision not to suspend the tournament made by the prime minister is not liked by many coaches, including Antonio Conte and Jurgen Klopp, who are both proponents of a different approach – but “no one listens to us, they have a wall in front of us”, says the Italian – in favor of interfering in the League Cup The semi-finals, in which Chelsea, Tottenham, Arsenal and Liverpool played in one match, were due to take place at the beginning of January, as happened last year.Manchester United coach Ralf Rangnick went so far as to call for the competition to be eliminated, while City boss Pep Guardiola said it would take a hit From players to urge more attention to their well-being, given which match will take place in England.Uninterrupted every day until January 3, except for December 31. (Deals).