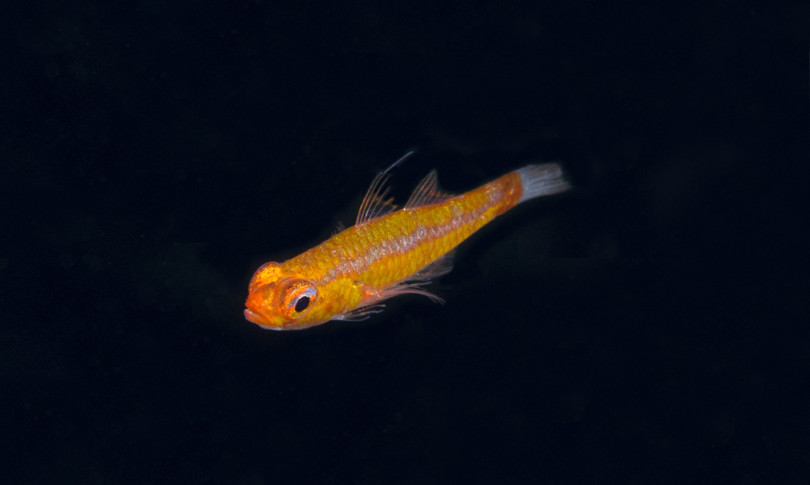 AGI – Goldfish He succeeded in driving a robotic car as part of a new research Ben-Gurion University of the Negev, Israel. The aim of the study and related experiment was to assess whether the innate navigational capabilities of animals are global or restricted to their local environments.

To achieve the experiment developed by the researchers A set of wheels under the golden aquarium With a camera system to record and translate fish movements into ‘forward’, ‘backward’ or lateral movement commands directed to the wheels. In doing so, they found that the goldfish’s navigational capabilities go beyond its aquatic environment. Their findings were published in the peer-reviewed journal Behavioral Brain Research.

Researchers tested If the fish is already targeting the designated medium Towards a specific target outside the tank by placing a clearly visible target on the wall in front of the tank. After a few days of training, the fish made their way towards the goal. Moreover, he was not fooled by the wrong goals that the researchers set. Shahar Jevon of the research team said: “The study indicates that navigational ability is universal and not specific to the environment. Second, it shows that goldfish have the cognitive ability to learn a complex task in an environment very different from the one in which they evolved. As anyone who has tried to learn to ride a bike or Driving a car, it’s a challenge at first.”