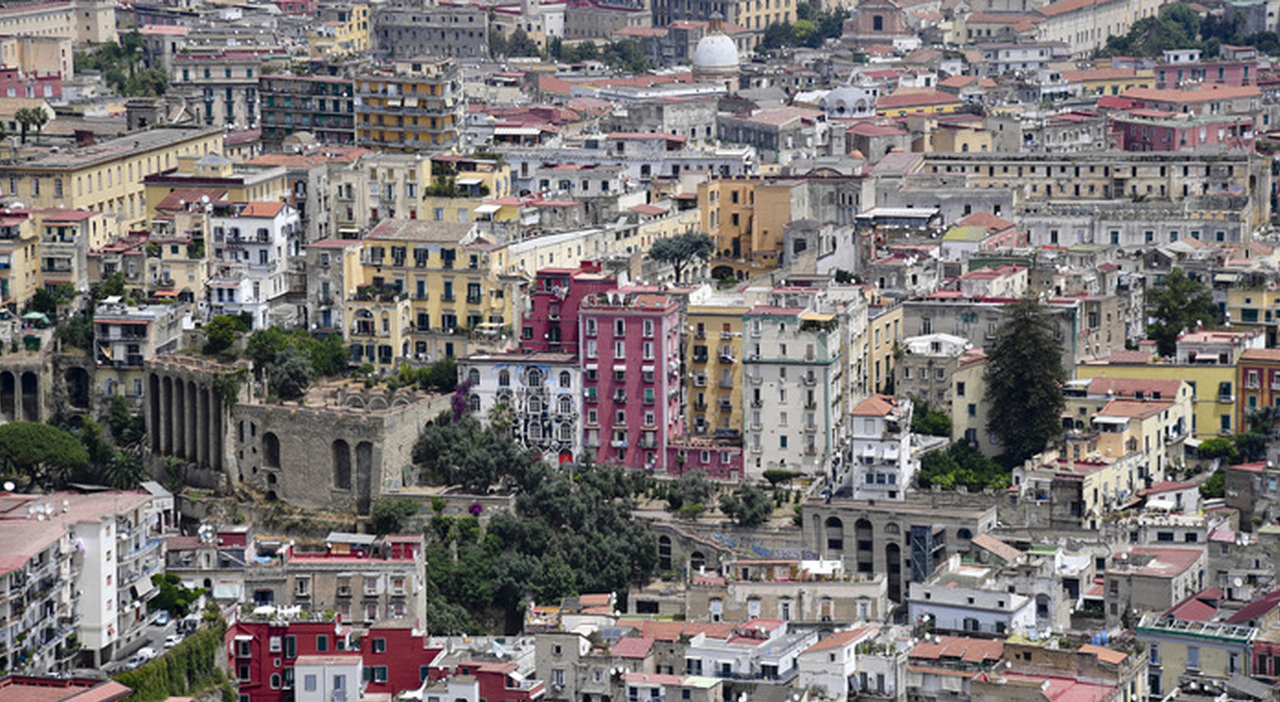 After petrol and diesel cars are discontinued by 2035, European Commission Longer “green” narrow, brutal, and even on Properties. Those who waste a lot of energy can no longer be sold or rented by the owners. A shocking measure, part of the context of combating climate change, but which risks severe impacts on it real estate markets from all member states. Provide A committee Not yet disclosed. The draft directive will be published on December 14, but Il Messaggero has been able to read the draft. The commission’s stated access point is that by 2050, all buildings should be “zero emissions”.

Each country will have to define the minimum energy performance standards that buildings must have. These minimum standards should start to be implemented no later than 2027. Then, by 2035, all real estate in the country will have to comply with the new standards. But what will happen to the properties that they will not reach? New energy efficiency standards? The directive requires states to introduce rules to ban the sale and rental of properties that have not reached the minimum required energy efficiency from 2027 (for apartments, standards will start in 2030). This minimum will be, as the directive explains, energy class E from 2027, energy class D, starting from 2030 and finally, Energy Class C from January 1, 2033. The complexity of achieving energy “performance” becomes apparent. Just scroll through the real estate sales notices in any Italian city, most ads show energy class G, which is the lowest. It is also true that in Italy there are many construction sites in the context of energy efficiency thanks to the Superbonus of 110%. But it is also true that the Minister of Economy Daniele Franco II, during the hearing on the budget maneuver, noted that, according to “data from Enea for 9.6 billion of business, costs amount to 10.5 billion, and we are 0.5% of Italian real estate assets “. In short, the rehabilitation of assets for energy has very high costs, and in the next few years the cost will be borne by the state only partially through bonuses, which will gradually decrease to 65%. The sales ban mentioned in the draft European Energy Efficiency Directive in Buildings is not absolute. There is a way to sell or rent your property: you have to commit to reaching the energy class referred to in the directive within three years of signing the sale or lease contract.

Confedilizia’s comment was harsh. “The obligatory nature of energy rehabilitation,” association sources know, “in addition to being unacceptable and costly, is accompanied by other absurd regulatory provisions. Buildings that lack the minimum requirements required by the directive will be expelled from the rental and sales market. In the first case” Confedilizia asserts, “There will also be clear social repercussions. The number of properties offered in the rental market will be drastically reduced and rents will grow exponentially at the cost to landlords of modifying properties.” The upheaval, again according to Confedilizia, “will also affect the sales market, as All properties that do not meet the conditions will be subject to a significant devaluation.” In short, it is not clear at the moment whether the European Commission, by enacting this directive, will be able to “decarbonize” Europe’s buildings, but certainly in this way The association claims, “it will reduce the real estate market and owners to ashes.”