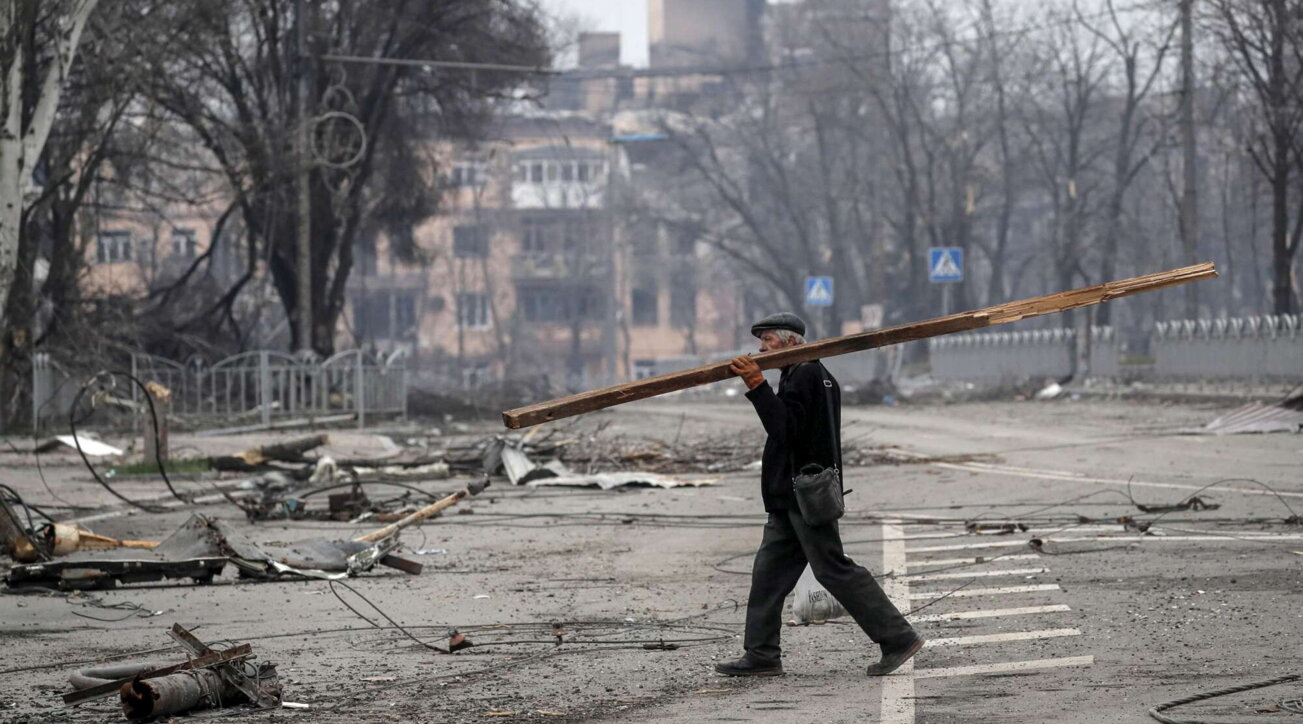 Experts organizing the march have arrived in Mariupol –

Technicians and experts had already arrived in the Mariupol region to organize the event. So a possible failure of such an order “would be a severe blow” to Konstantin Ivashenko, the self-proclaimed pro-Russian mayor of the city, who before the invasion was a city councillor and was already a city councilor, added Petro Andryushenko. The Ukrainian authorities accused her of high treason.

May 9: A symbolic day when the Russians defeated the Nazis –

The level of preparation, however, indicates that one really does go beyond a mere suggestion. The date (May 9) when Russia officially commemorates the victory over the Nazis in World War II, with a solemn parade on Moscow’s Red Square, may for weeks be a symbolic day of the new battle. The Kremlin against Ukraine was described as “Nazi” by Volodymyr Zelensky. The parade of Russian troops in the city of the martyred resistance would be an affront to Kyiv to digest it. Mariupol, however, has not yet fallen.