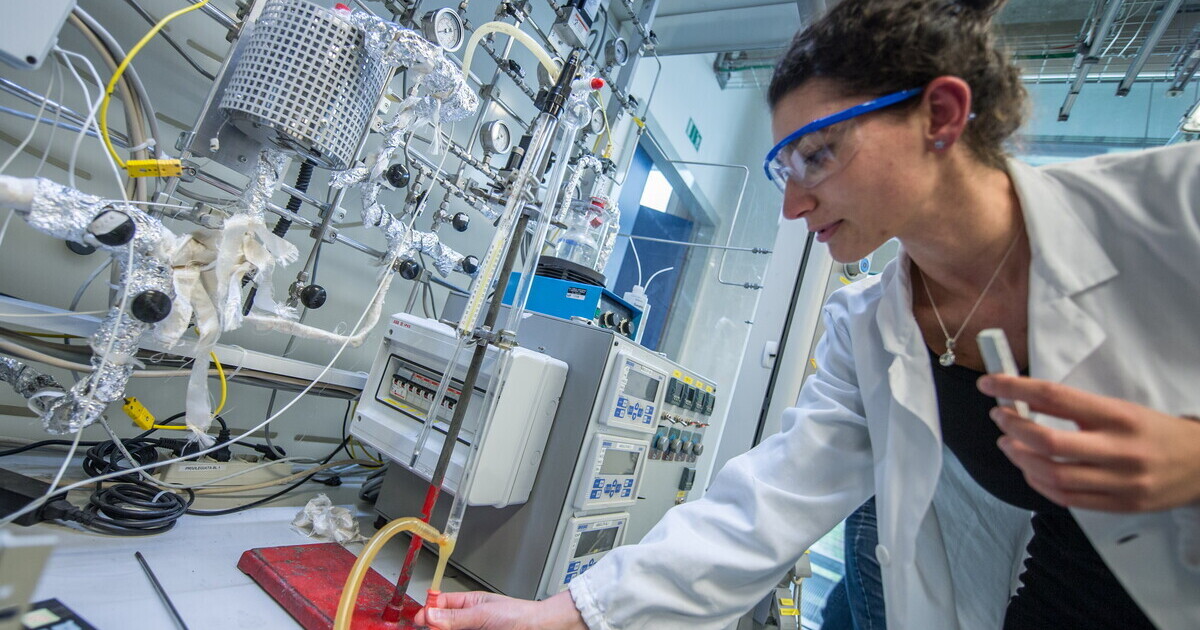 Researchers and citizens fall into two different types of doubt: the first to be resolved by obtaining or re-examination of the data, and the last by a question of trust. It is necessary to restore the ability to discuss in a rational and liberal way

He blames scientists who provide data on the action of vaccines for the lack of doubts. They are accused of believing in a world of certainty, in the face of the many contradictions and irreducible chaos and chaos of the real world. They are mocked when they make predictions about a pandemic, because they are unable to do anything but approximate what will happen next, with attempts that seem clumsy and uncertain, but passed in the form of numbers, graphs and calculations.

At this point, I’d like to make it very clear: Every day, all researchers are full of doubts, they make many mistakes, they make mistakes all the time. Attention should be paid to the nature of these doubts and errors. The public, for example, may have doubts about the actual effectiveness of a vaccine. That is, he may suspect that it works, perhaps based on the experience passed on by others or on what he has heard. It is a question that can only be solved by choosing to invest in a particular source and not in another; That is, it cannot be directly treated, because it is a doubt that does not depend on a definite investigation, but on the inference of our own mind. On the other hand, the researcher can and should doubt the approximation with which the efficacy of the vaccine was calculated and the data on which this calculation was made. The suspicions of the public can only be resolved by gaining their trust; On the other hand, the researcher’s skepticism can be countered by re-examination of the data, search for sampling bias and any other defects (including missing or suspicious data) and redo analysis to improve, confirm or invalidate the efficacy estimate.

These two types of skepticism are very different; That is why they cannot be faced or solved with the same tools. The public needs to build trust; And this is not the product of a rational analysis with facts, but the product of a complex social interaction, in which coherence, tone and quality of communication are key. Conversely, the scientific community, working on data, can address its doubts in a repeatable and rational manner; However, uncertainty can never be eliminated, because the procedure it uses is based on assumptions about the performance of the scientist and on statistical means. Thus, the answers of science are unlikely to satisfy the public’s need for some reassurance, which would thus feel betrayed, when they discover that what they were told did not happen accurately (but only with a certain time. Wrong) in the case of honest, or (rightly) deceived scientists, When he discovers that the absolute certainty proclaimed by a person is, in fact, not the result of scientific procedure and analysis, but the result of intuition guided in one way or another by experience.

This different way of understanding doubts about the work of vaccines, as well as about their safety – and therefore also, in general, about the functioning of the physical world – leads to great misunderstanding. The statistical skepticism of scientists is experienced by the public as insecurity when it manifests itself or as arrogance when concealed; Conversely, the public’s emotional and indicative doubts are experienced by scholars as ignorance and inability to think. It is simply necessary to get to know things for what they are. The public must accept making rational choices, since no available choice arrives with absolute certainty associated with proximity; That is, he must accept the idea that we live in a probabilistic world, that not all probabilities are the same and that we act by trying to estimate those probabilities best, and then work in the certainty that, precisely, because we are dealing with probabilities, the wrong choices will be less frequent , but it will not be absent. Scholars, in turn, must stop claiming that emotional or exploratory skepticism–the better alternative to rationality, in the absence of cognitive training–has no right to citizenship, and is worth nothing more than stigmatizing answers.

To achieve these goals, however, It is also necessary to restore the ability to dialogue: The public must stop pretending to be able to express every opinion on an equal footing with any other, while researchers and institutions must restore clarity and coherence, as well as communicative patience. These goals may seem unrealistic and those who think so may be right; But, among the many doubts, we have been nurturing for a while the idea that it is possible to begin to restore a rational and liberal dialogue.