Rome, June 28 (askanews) – “The 3D printer as a universal constructor, capable of reproducing any object and even itself.” This is what emerged from a lecture by Chiara Marlito, a researcher in theoretical physics at Wolfson College, University of Oxford, to students of Side Academy.

“The universal constructor is an idea born of the highly creative mind of mathematician and physicist John von Neumann – explains the scientist to boys at the Veronese Academy of Computer Graphics -. In the 1950s he created this kind of ideal machine to simulate the properties of living things, because he realized that by observing a cell that only reproduces , self-reproduction is permitted from a physical point of view. Self-reproduction occurs daily in organisms, but is not permitted in the context of a Turing machine, for the general computer.”

“Then he invented the universal constructor. It’s called a constructor, because you want to make some kind of paradox with the computer, so it’s an object that not only does arithmetic but can do general conversions, given the raw materials and given a program that describes what you want to produce. The universal constructor does. It carries out the instructions of this program step by step and builds the desired object. It must also be able to make a copy of itself, being itself a potential object. The 3D printer was considered by John von Neumann to be a multifunctional 3D printer that could also make a copy of itself if necessary” .

So it is legitimate to ask ourselves at this point what are the limits of such a machine, that is, what things can be built. “The universal constructor is a very simple idea but it is also very powerful. We can imagine, given the laws of physics, that the universal constructor is unable to create a particle accelerator that would make them advance faster than the speed of light,” explains Chiara Marlito. 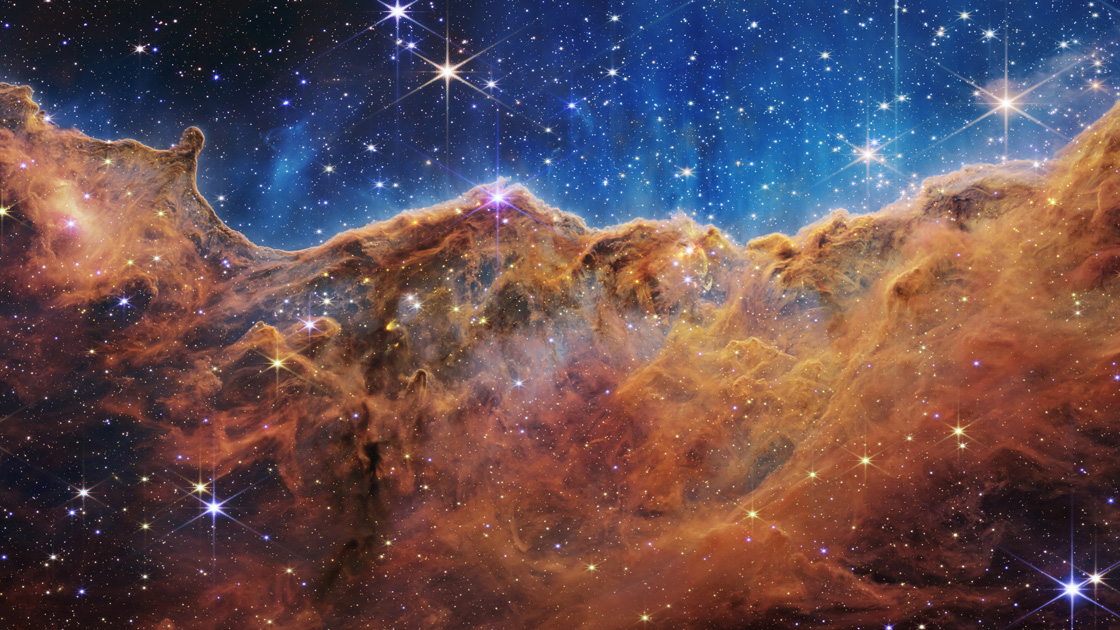