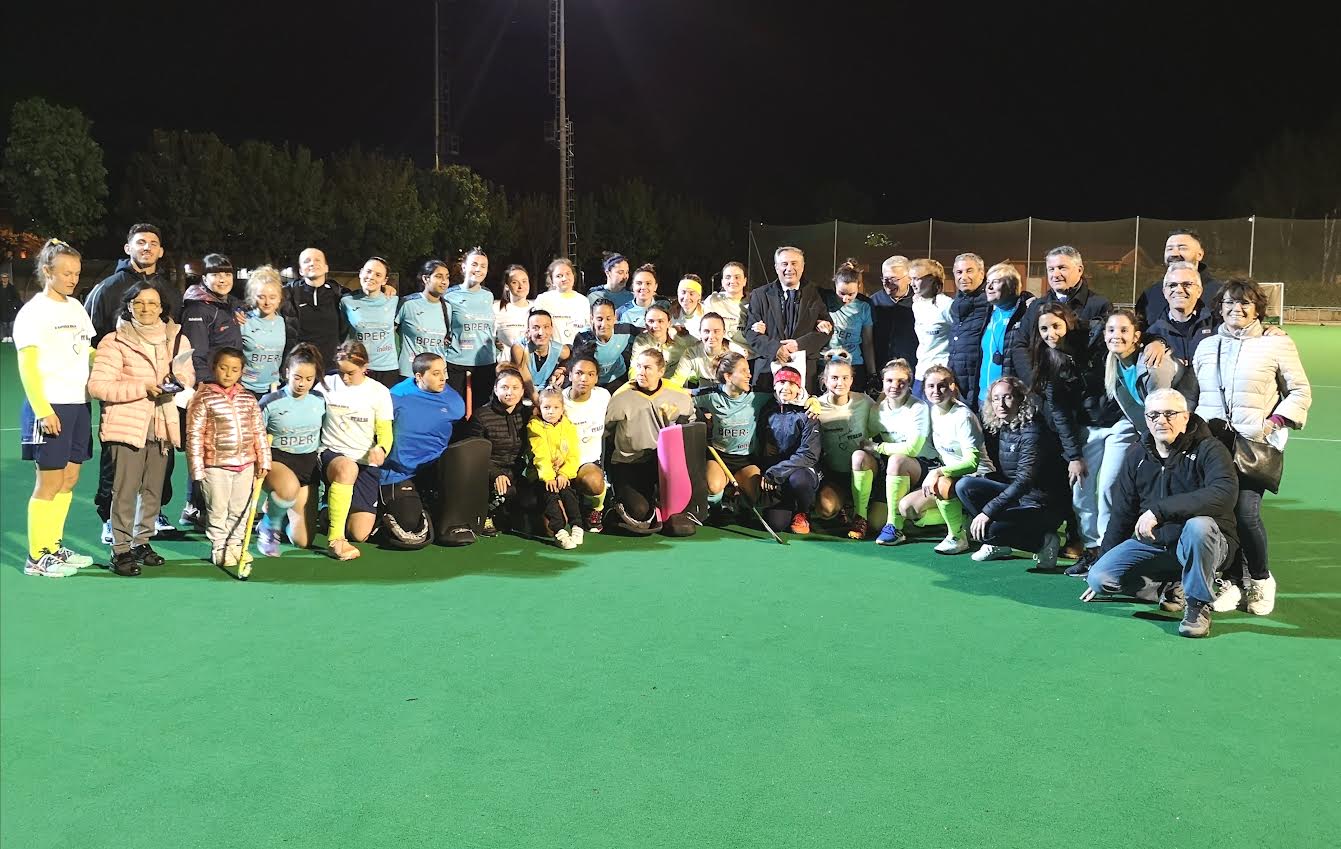 BR – In the week of the Easter weekend, Lorenzoni de Bra officially rested as well as the following weekend while the live opponents resumed championship races.

Useful moments to allow the athletes to catch their breath, and to heal some of the resentment of Donati, Huertas and others, but certainly not lethargic. The Ukrainian team made up of guest Sumchanka in Bra proved to be a useful rival partner and is waiting to understand her future as refugees, athletes of Svetlana Makaeva continue their sporting commitment by competing with the girls of Gualtiero Berrino.

At the end of the last friendly match, they were greeted by Federal President Sergio Minardi, who came to Bra on purpose, to whom he also thanked the Sumy staff for the support of the Italian Hockey Federation.

Meanwhile, their direct opponent, Amscura of Cagliari, won by just one point last weekend and the Romanian side of the Butterfly was stopped by Argentina Cernusco.

The athletes of Pino Calonico will have to do their best until Saturday 30th at Tre Fontane where they will meet S. Saba, the historical rival of black turquoise.

READ  Milan, the derby belongs to the Old Boys