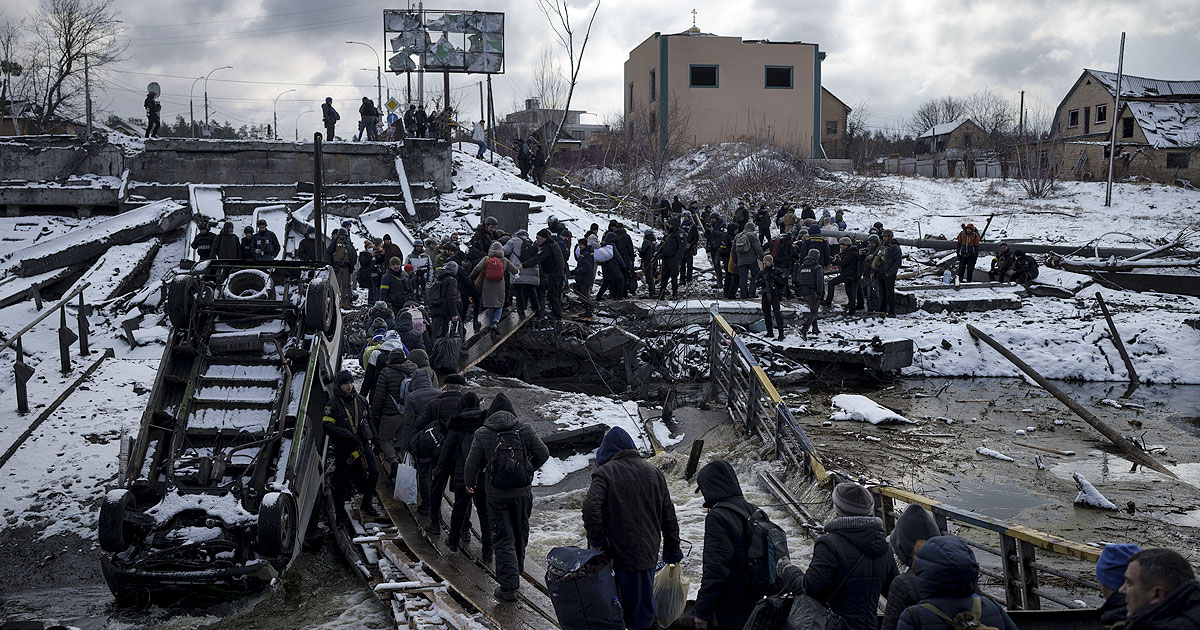 Fitch: “Russia is in danger of default”

Fitch cut the Russian Federation’s rating from “B” to “C” due to the punitive effects of the invasion of Ukraine, citing in a note the risk of “imminent default” of the debt.

Use: “Nord Stream 2 is dead and cannot be revived”

The controversial Nord Stream 2 gas pipeline between Russia and Germany, which was targeted by Berlin and Washington sanctions after the Russian invasion of Ukraine, is “dead” and cannot be “revived”. The US Under Secretary of State for Foreign Affairs, Victoria Nuland, said at a Senate hearing. “I think Nord Stream 2 is now dead,” the US official said, “It’s a big piece of metal on the sea floor, and I don’t think it can be revived.”

Russia suspends the sale of foreign currency until September 9. This came in a note to the Central Bank of the country, which has been subjected to Western sanctions because of the war in Ukraine. Between March 9 and September 9, “banks will not be able to sell foreign currency to citizens,” according to the note, explaining that in the same period Russians will instead be able to exchange foreign currency for the ruble.

Pepsi suspends all sales in Russia

PepsiCo Inc, the multinational food, snack and beverage company, has announced that it will suspend all sales in Russia, as well as capital investments and advertising and promotional activities. The company will also halt operations in Ukraine to allow employees to seek safety as the war escalates in the country. CEO Ramon Laguarta noted that PepsiCo has been operating in Russia for more than 60 years. Pepsi-Cola entered the market at the height of the Cold War and helped create common ground between the United States and the Soviet Union. However, due to the horrific events in Ukraine, we have announced the suspension of the sale of Pepsi-Cola and our international beverage brands in Russia, including 7Up and Mirinda. We will also suspend capital investments and all advertising and promotional activities in Russia,” it said in a statement.

IAEA: “Loss of contact with the Chernobyl security system” 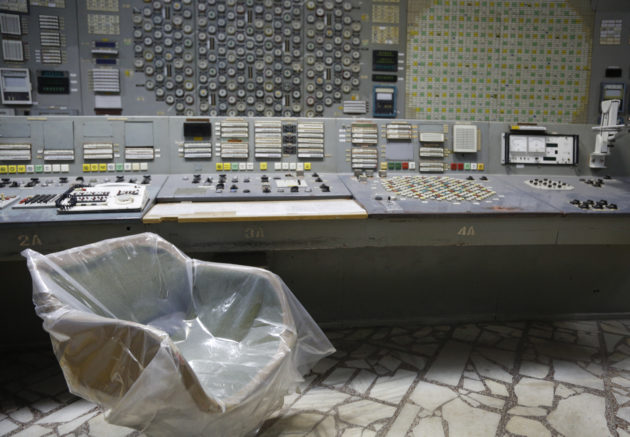 The International Atomic Energy Agency reported that it had lost contact with the data transmission system for the safety control systems at the Chernobyl power plant. The Director-General of the International Atomic Energy Agency, Rafael Mariano Grossi, also said that he is “deeply concerned about the difficult and stressful situation faced by the Chernobyl nuclear power plant personnel and the potential risks this entails to nuclear safety. I urge the forces actively monitoring the site to facilitate the recycling The safety of employees there is urgently needed. Grossi has repeatedly stressed that employees who operate nuclear plants must be able to rest and work regular shifts, noting that this is necessary for general nuclear safety. The plant, which is currently not operating, is under the control of Russian forces. It contains The facility contains decommissioned reactors and radioactive waste facilities.

Coca-Cola suspends its operations in Russia. The company announced this in a note, stressing that it “will continue to monitor the situation.”

Di Maio: “Ukraine can resist Russia, it has all the democracies behind it”

“Ukraine has all the democracies” in the world behind it and thus “can resist the Russian advance.” This was stated by Foreign Minister Luigi Di Maio, speaking at Dimartedì on La7, recalling that we “support Ukraine financially” and support “Putin’s legitimate right to self-defense”. Di Maio noted that “the international community also condemned Russia in the United Nations General Assembly.”

Starbucks has announced that it will suspend all of its business activities in Russia, including shipping its products and third-party operated bars. The decision follows McDonald’s decision today.

Deputy Prime Minister of Ukraine: “The situation in Mariupol is catastrophic”

The situation in Mariupol in southern Ukraine is “catastrophic”. This was stated by Deputy Prime Minister Irina Vereshuk, emphasizing the difficulties in evacuating civilians and the fact that the Russians “violated” the cease-fire agreements.