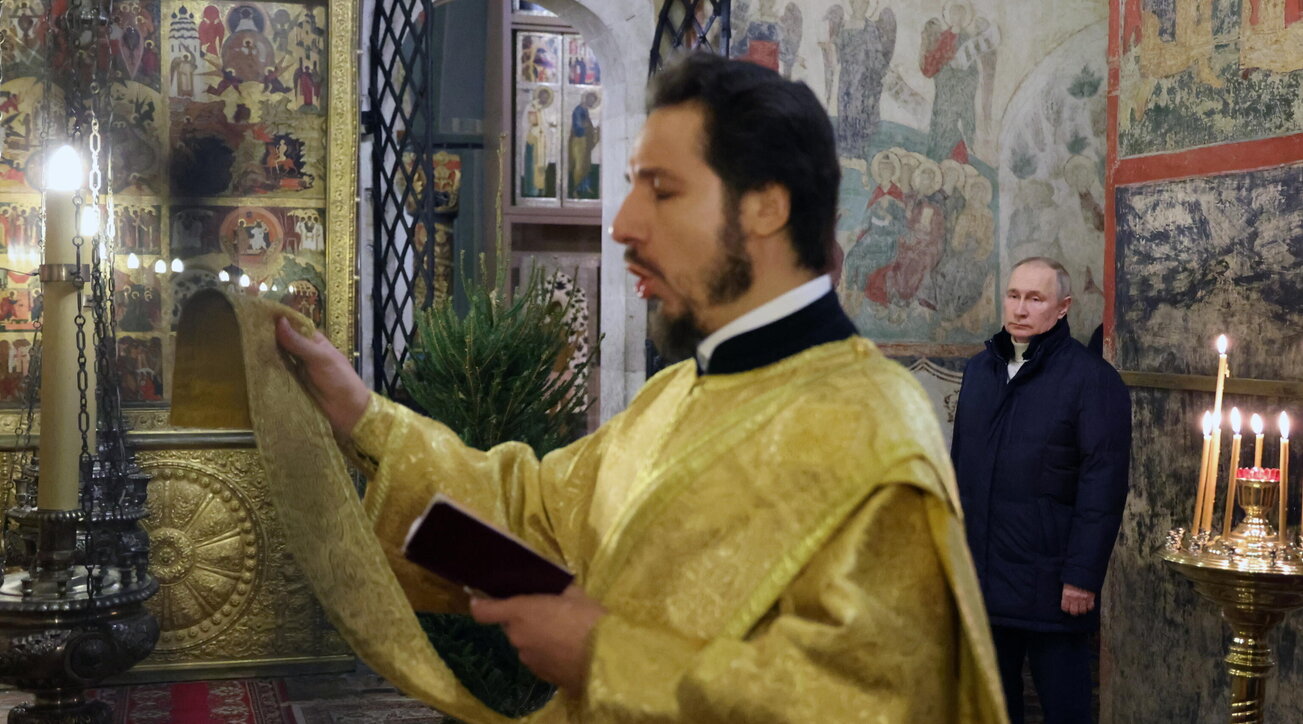 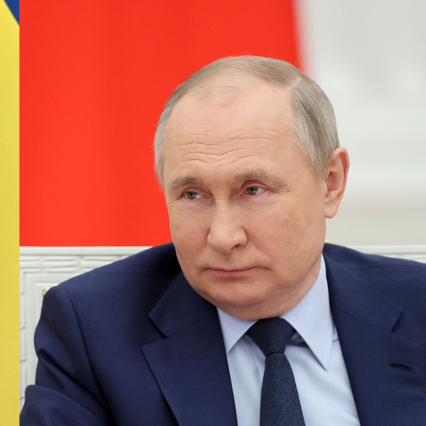 The Belarusian opposition media immediately highlighted President Putin’s isolation at the Orthodox Christmas service Nextwho retweeted the images of Russian state television on Twitter Russian 1 It shows Putin, dressed in a jacket and turtleneck, alone in a room with the reveler. Next It emphasizes the chief’s sense of loneliness “outside his refuge”. The priest – joking tweet – is probably an FSB agent (Kgb, ed)”.

The Russian president had congratulated his compatriots, “Orthodox Christians, all those who celebrate the birthday of Christ.” He added that the church and church organizations, in his welcoming message issued by the Kremlin, “pay primary attention to maintaining peace and harmony between races and religions in our country, caring for those who need help, and keeping our soldiers engaged in a special military operation.”

“Such a great and multifaceted work and deep asceticism deserves all sincere respect. I wish Orthodox Christians, all those celebrating the Nativity of Christ, health, success and all the best,” the head of state concluded, as reported by Russian agencies.

For this occasion, the Russian leader ordered a unilateral 36-hour cease-fire in Ukraine, a move criticized by Kyiv, which rejected the call to sign a Christmas armistice, which began on January 12 and was punctuated by an exchange of accusations between the conflicting parties.

while, unilateral armistice announced by Moscow It does not bring peace even to Orthodox Christmas. Russian and Ukrainian forces have accused each other of continuing to bomb until Christmas Eve, while Kyiv and Western capitals consider Vladimir Putin’s declaration of a cease-fire that should last until midnight on January 7 to be insufficient — hypocritical. . The Russian president alone attended the Orthodox Christmas service at the Annunciation Cathedral in the Moscow Kremlin.

READ  Luca, who died of amyotrophic lateral sclerosis 45 years after an uphill battle

News on the horizon?

The fact that Putin is alone at Christmas services in the Kremlin remains. Indeed, the Russian president’s lavish seclusion on Christmas Eve prompts reflections and explanations on Russian news websites and social media platforms.

The Kremlin leader was photographed at the Annunciation Cathedral in the Moscow Kremlin as he arrived for the midnight celebration, which he witnessed alone. Welcomed by the rector of the Sergiev Posad diocese, Hieromonk Joseph, Putin lights a candle and in a short video he can be seen making the sign of the cross, his face serious, his posture restless.

It is therefore the first time that Putin has attended Christmas services in the Kremlin alone in complete isolation: last year he chose the chapel at the presidential residence in Novo-Ogorovo, while in 2018, 2019 and 2020 he celebrated Christmas in St. Petroburgo. .

In his more than twenty years in power, Putin has been in Moscow only three times for Orthodox ceremonies, the first at the start of his long reign, in churches outside the Kremlin.

So suggestions are catching up with each other on Telegram channels: he wanted to take full responsibility upon himself right now, for a new phase of the war in Ukraine that is about to begin, some analysts assume. Many see the presidential unit as a sign of imminent and drastic changes in the Russian leadership, and others lean toward asserting his leadership, with no dolphins in sight. 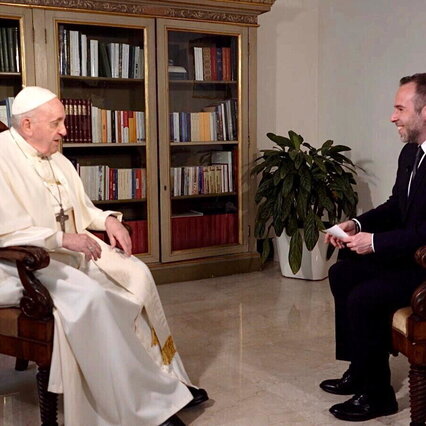