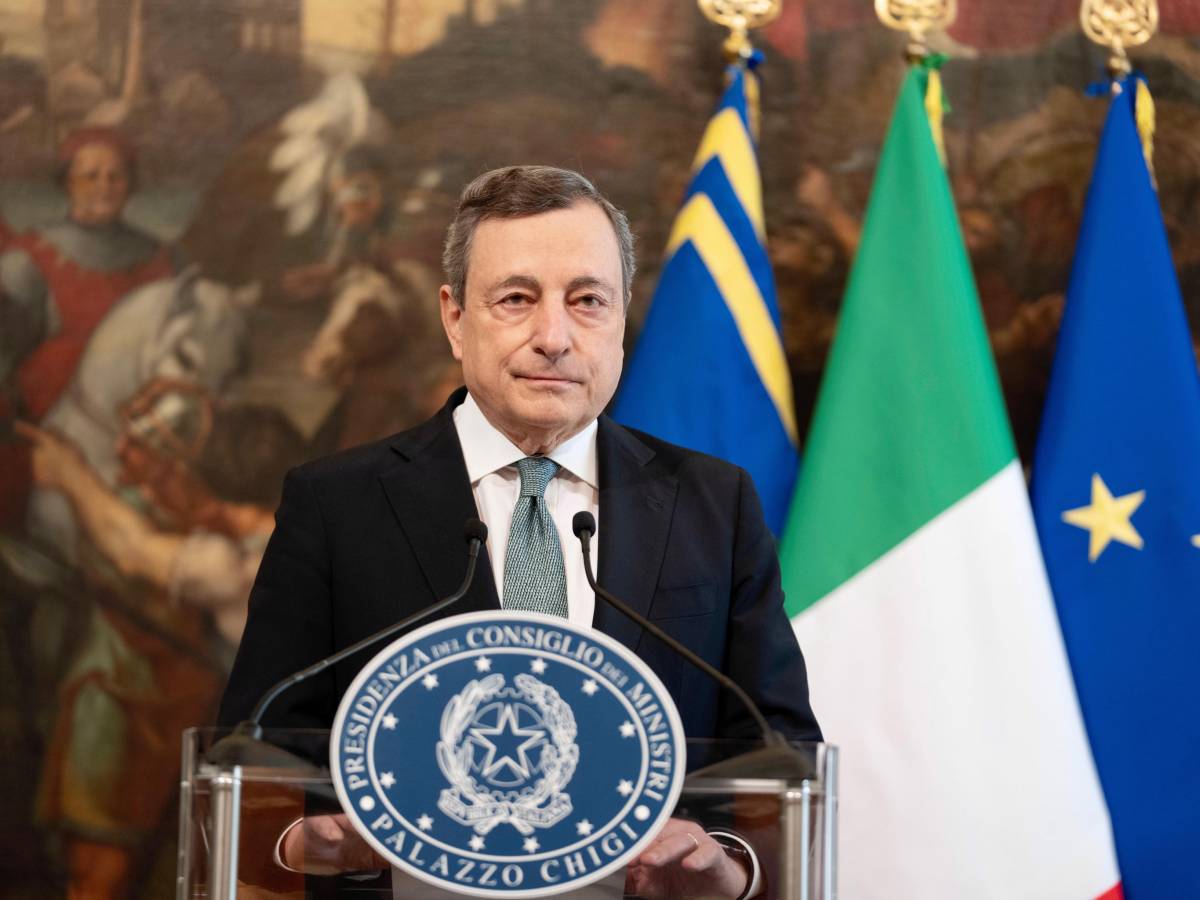 Yesterday, for the first time since the start of the war in Ukraine, Treasury Secretary Daniel Franco “opened” extraordinary government initiatives to address the energy emergency and price hikes in general. A situation taking a dramatic turn, with surges in supermarkets and first stops to economic sectors that cannot pay 30% more for gasoline than last week and more than twice as much for gas as they did last year. We will see in the coming days if this is a first step towards the budget gap, i.e. the allocation of new public resources being put in place, which has so far been left out. It seems to us precisely this point, the slowness with which the government is facing the serious moment the country is going through, far from the emergency of the epidemic. “We are not in a war economy,” Prime Minister Mario Draghi said yesterday, citing “exaggerated alarms”. Now, since there is no universal definition, perhaps this definition we are experiencing academically does not correspond to “war economy,” but it is very similar to it. In any case, faced with the prospect of keeping heating to a minimum, rationing hot water, staying in the dark for a while and giving up jogging for gasoline, a stronger government reaction wouldn’t offend anyone. We cannot act as if we are still at peace when, obviously, we have entered a time of war. A war we fight without an army, but we are all involved in it, and we will surely pay for it, and we will pay the first installments of it. Here, where the government can step in, we expect it to do so as soon as possible. For example with gasoline: the Italians paid peacetime for the most expensive fuels in Europe because they were laden with taxes. In the last decades of the last century, those who lived near the borders of northern Italy would gladly go to Switzerland or, later, to Slovenia to fill the void. Well, wouldn’t it be the case today to suspend production duties that weigh 88 cents a liter before VAT? If not now when? France just announced a 15-cent discount, and the US is doing it. Of course, the corresponding is always the same: the new public debt. But this is a story that comes from afar and should be set aside at least temporarily in the war economy. Then there will be time to develop more complex strategies. But now there is no time.