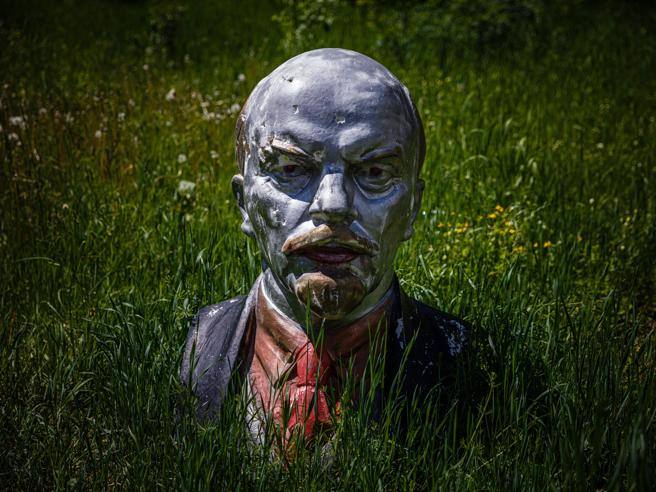 Secretary-General of the European External Action Service: “Passing through Belarus will have a political cost and from Poland it will take more time”

from our reporter
Brussels ‘supportUkraine Politically and militarily, punishing Russia and draining its ability to finance the conflict and isolate it internationally.” The EU strategy in the face of the war in Ukraine does not change, explained Stefano Sanino, Secretary General of the European External Action Service, EU Foreign Office.

What is the EU doing to prevent a global food crisis caused by the war in Ukraine?
“We are working on different options: how we can export the tons of wheat that is banned in Ukraine and how to support agriculture and the economy in the countries most affected. The hypothesis on which UN Secretary Guterres is working and which the President of the European Council Michel also committed to plans to use the port of Odessa but so that it would be possible to clean the waters in front of the port of Odessa and escort ships. It is the simplest solution from a political and practical point of view. Passing through Belarus has a political cost, and passing through Poland takes longer due to the small amounts of grain that can be transported. The European Union is working with the African Union on complementary plans to support agricultural development, product marketing and processing. Another central point is access to fertilizers and finding alternatives to the Russian ones.”

Agreement on the sixth package of sanctions took weeks of negotiations. Has the European Union reached its limits?
“I don’t think so, but the further we go, the closer we get to the main interests of the countries. It is a question of finding a balance and being able to identify new sectors without endangering European economies ».

The veto of sanctions by Hungarian Prime Minister Viktor Orban has highlighted the limits of the EU’s decision-making mechanisms. Should consensus be overcome?
“The debate about unanimous decisions in foreign policy is not only related to a country, a head of state or a government. In this case, the Hungarian position was the most specific, but Viktor Orbán has long said that oil was a red line because it had an impact on the economy that it could not Budapest accepting it. But there are also other concerns and difficulties. It is not always the same country that creates problems. There is a need to find mechanisms to avoid stumbling: for example, we also imagine alternative formulas such as constructive abstention where any country can decide to abstain without impeding the process decision-making in the European Union.

The agreement does not provide for a limited time period to waive the Russian oil embargo. There were no alternatives?
“Poland and Germany pledged not to import Russian oil through a pipeline by the end of the year, and Slovakia and the Czech Republic accepted the idea of ​​oil exit, so a relatively small share remains, and the economic impact of the exception is limited. Compared to the comprehensive package of sanctions. In other cases, exceptions were also accepted to take into account the needs of countries the other.”

Neither the word peace nor armistice was mentioned in the European Council’s conclusions. Because?
“The terms of peace are set by the Ukrainians. President Zelensky noted that the conflict was continuing and Putin also said he would continue to fight. The situation on the ground determines the conditions for starting negotiations.”

Draghi said that Italy is the only major country in favor of accepting Kyiv’s candidacy to join the European Union. Will there be divisions?
“There is a clear perception from all member states that granting candidate status to Ukraine at this moment is a strong political signal. There is no accelerated accession process and implementation is only the first step. I think there are no initial objections, but some member states stressed that it is necessary to think before Reaching a decision, such as the political influence on the countries of the Western Balkans, which already started the process many years ago. ”

Some countries criticized the phone calls from European Union leaders to Putin. Are there any divisions?
“The point is the balance between keeping an open channel of communication and not feeling that isolation is breaking down. I don’t see any cracks. There are 27 countries with a great sense of responsibility trying to find a path that matches everyone’s interests.”

How did the war change the European Union?

“They are accelerated operations that previously took months. In less than 48 hours, the first batch of 500 million euros for arms shipments to Ukraine has been mobilized. The strategic compass has been approved. Finland and Sweden have applied to join NATO. Denmark is holding a referendum (June 1, 2019). so) to participate in the defense and security of the European Union. EU countries decided to increase investment in defense. Something has changed.”

READ  US media: Russia is preparing to invade Ukraine with 175,000 soldiers