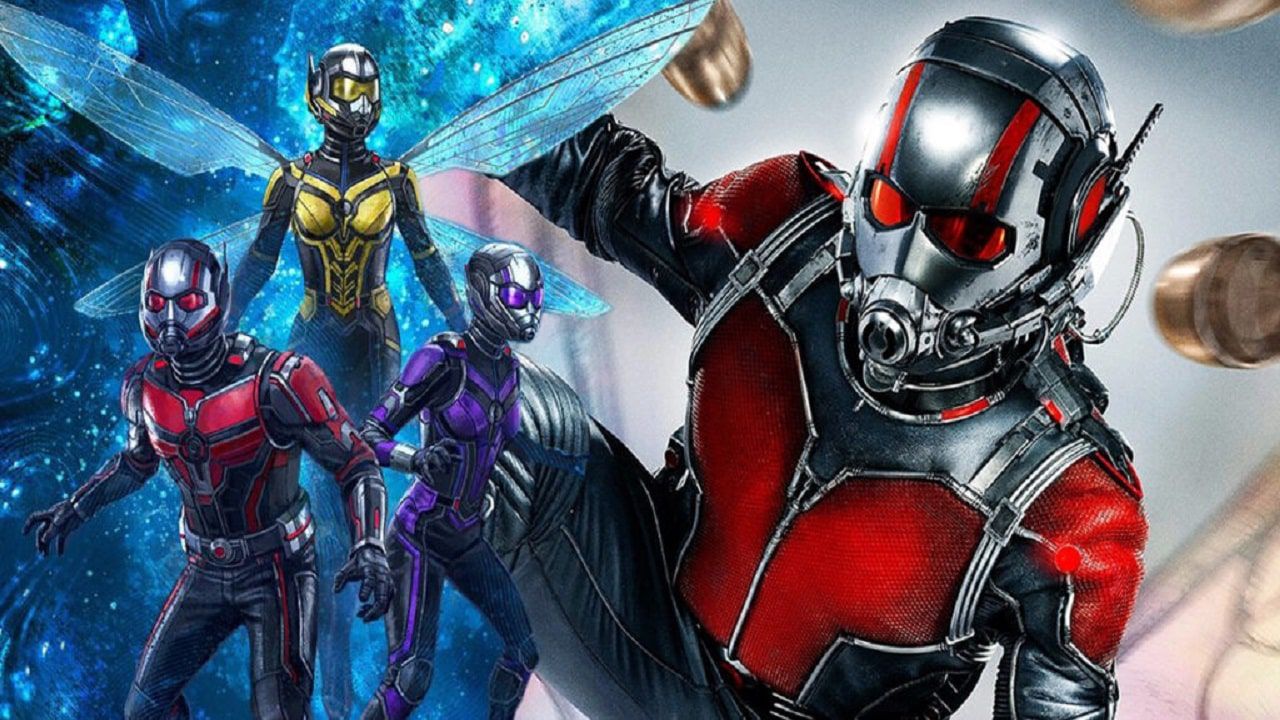 After tasting MODOK in the Hulu animated series, fans will be able to see it in the live action version of Ant-Man and the Wasp: Quantumania. Thanks to the promotion of the film, it is possible to get a first look at the character who looks completely different from its source. Find the image at the bottom of the news.

Moduk will be the villain in the movie directed by Peyton Reed, who sees him Paul Rudd is back Like Scott Lang/Ant-Man, along with other famous faces in the franchise like Michael Douglas, Evangeline Lilly, and Michelle Pfeiffer. Quantumania will link directly to Avengers 5confirmed by Kevin Feige.

Ant-Man and the Wasp: Quantumania tells the story of Scott Lang who struggles with the consequences of his choices as a father and superhero. Lang will have to put on Ant-Man’s shoes again and fight alongside Wasp (Evangeline Lilly) to defeat a powerful new enemy.

The film will be released four years after the previous title: Read Us Ant-Man and the Wasp movie reviewin theaters in 2018.

READ  "I played the whale like it was my last"