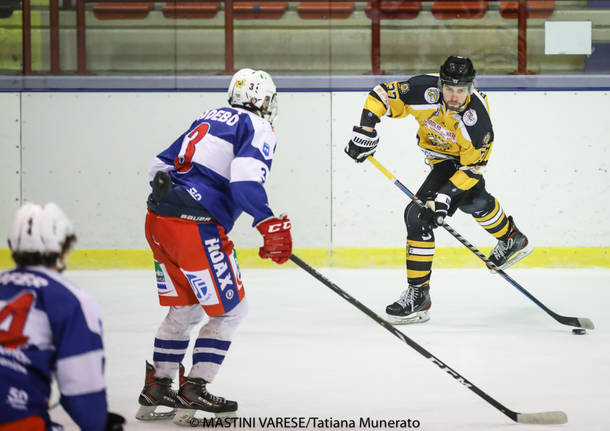 It is a confirmation that He arrived a few hours ago and wears the signature Daniel Belloni in yellow and black again for the upcoming season. His signature is important and required because the boy goes on to occupy the sixth hole of the defense, thus completing three Varese backlines. Moreover, there is no point in denying it, During the days that I played in the last tournament, Daniel proved to be in constant growth Compared to the start of the season, this bodes well for the new season. The 24-year-old defender has also grown physically to find a good condition that makes him feel more and more comfortable, especially in third place defensively. Even in the latter part of the season, when he was tormented by a little physical problem, he didn’t hold back and made his contribution by ensuring important changes to the defensive courses.

Daniel Belloni already knows the truth about Varese as he was able to “taste” it in 2018. That season, he appeared in 22 games, mostly due to small bits of ice. However, last season, he was more powerful and found more continuity of play. With its height of 186 cm, it guarantees the physical presence and tangible thrust that sometimes pushes the player to develop his range of motion, even if the quality of the boy is certainly the ability to occupy the defensive zone in a fairly consistent way, without undoing too many buttons and providing cover for the team.