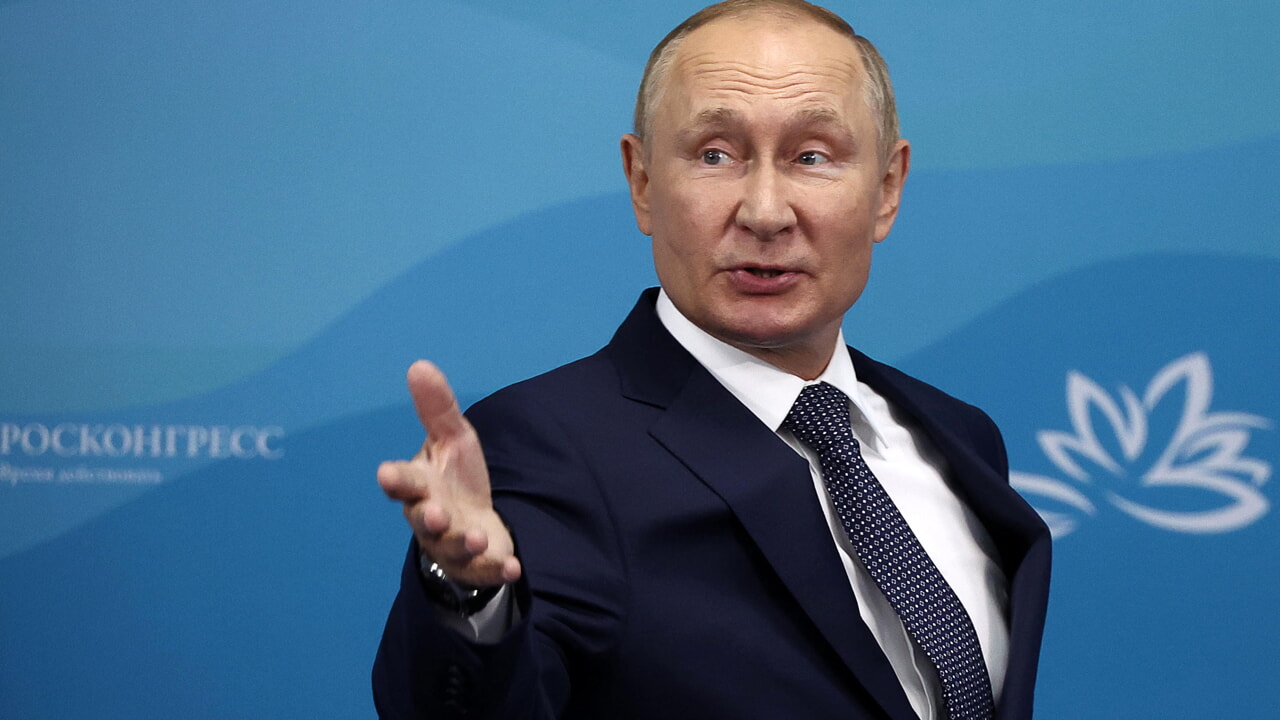 Russia is turning its sights to Asia in search of new markets to replace those lost due to Western sanctions. Kremlin leader Vladimir Putin knows he can count on two Asian giants, China and India, to revive the Russian economy. The perfect occasion for Moscow was the annual event of the Eastern Economic Forum in Vladivostok, where Putin welcomed several foreign officials and premiered on September 7 to encourage foreign investment in the region. In a dignitary parade, the Kremlin leader shook hands with the Prime Minister of Mongolia, Luvsanamsray Oyon Erdin, for concluding an agreement to build “Power of Siberia 2,” a gas pipeline that will cross Mongolian territory to bring Russia. gas to China.

The Russian state corporation Rosneft has reached specific agreements with Ulan Bator to start building new infrastructure in 2024, which will be completed by 2028: it is a 2,600 km pipeline, with a production capacity of 50 billion cubic meters of general gas. .

As a result of the 2019 agreement, the new pipeline will likely be celebrated with a toast between Putin and Chinese President Xi Jinping on the sidelines of the Shanghai Cooperation Organization (SCO) summit, scheduled for September 15-16, in what will be the Chinese leader’s first trip abroad. Since the Beijing government closed the Chinese border due to the COVID-19 epidemic.

The Chinese market looks increasingly attractive to Moscow, even if in the right perspective: in 2021, Russian gas exports to China amounted to 16.5 billion cubic meters. Shortly before the start of the Russian invasion of Ukraine, the Kremlin leader signed a thirty-year contract with his Chinese counterpart Xi for the supply of gas through a new pipeline, which led to “friendship without borders.”

What are Putin’s goals?

With the new infrastructure project, Russia aims to increase the flow of gas to China. Since Moscow gas has been arriving in China for some time through the “Power of Siberia” pipeline, as a result of an agreement signed between Putin and Xi in 2014: the 3,000-kilometer gas pipeline was completed in 2019 at a total cost of 55 million euros. It is a huge infrastructure that restores the weight of the Sino-Russian bilateral relationship. For comparison, the “Power of Siberia” pipeline allows the passage of 38 billion cubic meters of methane annually, while the “Nord Stream”, connecting Russia with Europe, has a production capacity of 50 billion cubic meters per year.

Moscow is now looking to China: beyond the new gas agreement

Beijing’s advantages in the gas match

The increase in flows to China will also have repercussions for Europe, as Moscow will rely on the same reserves that were previously destined for the Old Continent. Thus Gazprom can redirect its exports to Asia at reduced prices.

Russian exports to China, mostly energy, jumped 50% in the first eight months of 2022, to nearly $73 billion. according to Chinese customs data has since been analyzed South China Morning Newspaper, Hong Kong’s English language newspaper, in the first seven months of 2022, China bought a total of 2.76 million tons of liquefied natural gas, worth $2.47 billion. The volume of gas imports increased by 27.4% year on year SCMP The value would have increased to 161%.

In the first six months of the year, the supply of Russian gas to China rose to 64.3%, almost trebling its value to $1.98 billion, compared to the previous half year. China according to what to write BloombergIt seems ready to accept Russian gas, even though it realizes that it is financing the war in Ukraine (which Beijing has never condemned).

China takes Russian gas (not related to the war in Ukraine)

The American newspaper, citing anonymous operators, revealed that Russia sells liquefied natural gas from the Sakhalin-2 project in the Far East to China at a 50% discount, and thus continues to make a profit. turn writes BloombergChina appears to be happy to accept shipments of Russian LNG at discounted rates, and to exchange alternative supplies that can then be funneled to Europe at higher prices. In fact, major Chinese energy companies have ramped up sales of LNG to the Old Continent, given weak economic demand from Beijing linked to COVID restrictions.

Beijing is not alone in helping Moscow recover from the blow of Western sanctions. New Delhi also does excellent business with Russia. accident investigating in financial timeswhich analyzed data provided by Chinese and Indian customs authorities, highlighted how the increase in Russian oil sales to India and China offset much of the decline in exports to Europe.

According to data analyzed by the Financial Times, in the second quarter of 2022, China and India imported 11 million tons more oil from Russia than the previous three months, worth $9 billion.

The economic threads are moving in New Delhi, as its oil imports from Russia rose from 0.6 million tons in the first quarter of 2022 to 8.4 million tons in the second quarter. China, which was a buyer of Russian crude oil even before the outbreak of the Russian war in Ukraine, increased the level of its imports in May, when it bought 2 million barrels per day, or the equivalent of 0.2 – 0.4 million barrels per day. In the first two months of 2022.

Gas, this is how Russia does without Europe (and even better)

Thus, China and India benefit from the economic consequences of the war in Ukraine. Alexander Gabov, distinguished fellow at the Carnegie Endowment for International Peace, told al financial times Beijing and New Delhi are “taking advantage of market opportunities”. He explained that their desire “is not a voluntary desire to help Putin. It is just a cynical and pragmatic way to use the situation to their advantage.”