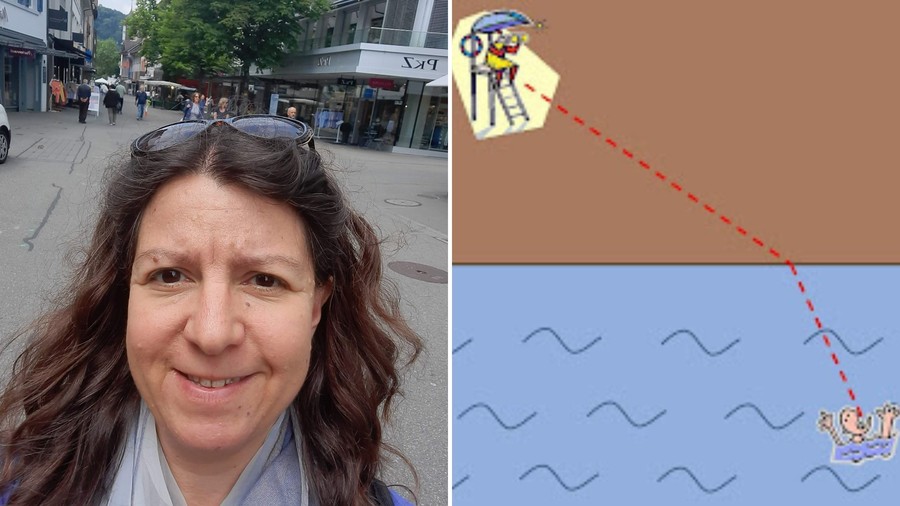 As part of the “Scientific Fridays in Savona” project, Young for Science proposes a meeting on a mathematical topic: the derivative. The meeting will be chaired by the partner Dr. Viviana Bambre. The conference will take place on Friday, July 22nd from 10am on campus in Savona and online through the Zoom platform. After this meeting, a summer break of activities is expected.

GpS will deal with one of the most important topics in mathematics: calculus, a subject with applications in every science, from economics to physics. The concept of slope of the curve will be presented from an intuitive point of view and by defining the derivative, highlighting the relationship between graphic representation and algebra of formulas. Viviana will also focus on technical terms, and compare them in German, to notice how different words can highlight different aspects of the same concept. Indeed, knowing more languages ​​allows not only to communicate with more people, but also to understand many concepts more comprehensively, seeing them from different points.

Once the concept of the derived function is introduced, students will then be followed up in the Math Lab. They will themselves compute the derivative of specific functions (both graphically and strict with formulas) and find some basic rules that will serve them to prove Snell’s law. This is based on Fermat’s principle, also known as the lifeguard problem: to save a person at sea, in order to be faster, he will not dive straight, but will first try to lie on the shore where he can be faster. The same is true of light, which does not follow the shortest path in different media but the fastest.

This is just one of the innumerable problems in applied science in which the concept of the derivative, first introduced by Newton in 1669, but only published by Leibniz later, is used. However, this theory is possible only thanks to Descartes (1596-1650), who is considered the first modern mathematician, to combine two different languages, the practical language of geometry and the abstract language of algebra.

Viviana Palumberi has lived for more than twenty years in Basel, in German-speaking Switzerland, with her husband and three daughters, but her roots are Italian. She attended the Naval Technical Institute in Savona and then graduated in Pavia in Applied Mathematics. She then moved to Basel at the age of 23 with her husband, an Italian biologist who had the opportunity to open a new research laboratory at the Swiss Hospital. For three years, he worked in a small IT company and had the opportunity to deepen his knowledge of both the local language and programming languages. He then returned to mathematics, and began earning a Ph.D. in biomathematics which he would finish successfully after a few years. Meanwhile, her language skills are improving so that she can pursue her long-standing dream of becoming a teacher.

He first taught mathematics for 10 years at Arau High School, where Einstein also graduated, and is now at Oberwell High School for two years, where he also teaches computer science.

The Friday Friday project aims to engage the audience of Savona and beyond, so those interested can contact the association by filling in this is Google Form

We are also on Instagram in order to reach more and more young people who are passionate about science and keep them informed of our activities, come and follow us, over here Our profile.