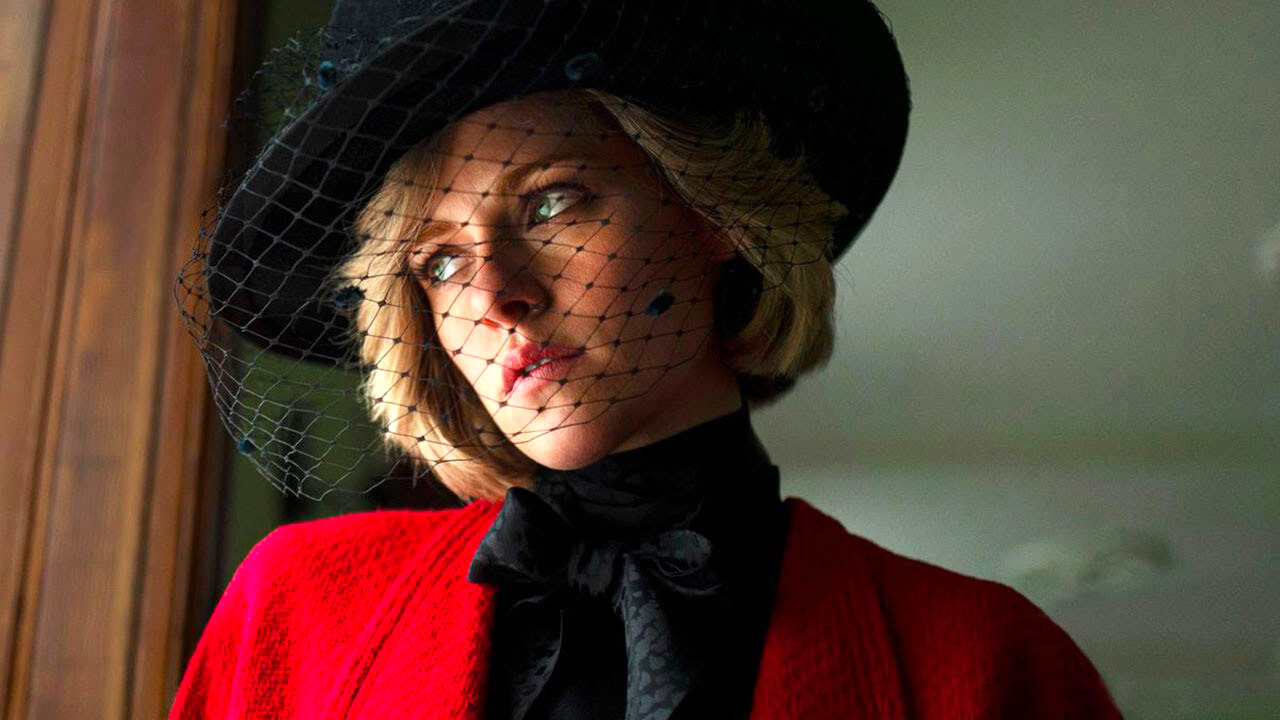 The parade “Veneto Region High Quality Cinema – the region takes you to the cinema with 3 euros – Tuesdays in the cinema”, a successful multi-year project for the Veneto region, continues on Tuesday 12 April in the cinemas of Venice and its province in cooperation with the Italian Federation of Cinema Essay (FICE) In Tre Venezie and the Interregional Federation of Triveneta AGIS.

In the city, the Giorgione multicast complex, on this second date with a forecast of three euros, proposes at 16.30, 18.45 and 21.00, “Spencer” (USA, 2021, 111′) by Pablo Larrain, the marriage between Princess Diana and Prince Carlo some time ago Long turned into a cold and distant relationship. Although rumors of infidelity and divorce had already circulated, the Christmas holidays at the Royal Sandringham House sealed a truce. And time passes between dinner, drinks and fishing trips. Diana knows the game, but things will be very different this year. The film is a fictional reconstruction of what happened during those fateful days.

On the bill at the Multisala Rossini we find, at 5.45 pm and 9.00 pm, “Ennio” (Italy, Belgium, China, Japan, 2021, 150 min) by Giuseppe Tornator, a complete portrait of Ennio Morricone, the most famous and prolific musician of the century Twenty, loved by the global audience, two-time Oscar winner, author of more than 500 unforgettable soundtracks. The documentary narrates it through a long interview Tornatore had with the maestro, testimonies of artists and directors, music and archival photos.

At 5.15pm, 7.15pm and 9.15pm, Multiplex Astra in Venice Lido focuses on Kenneth Branagh’s Belfast (Great Britain, 2021, 98 min), the 2022 Academy Award winner for Best Original Screenplay. Belfast, 1969. Paddy lives with his mother and older brother in a mixed Protestant and Catholic neighborhood. They are neighbours, friends and schoolmates, but there are those who wish to be mortal enemies and literally throw fuel on the fire, provoking religious conflict, destroying the windows of houses and destroying peace in society. Paddy’s Protestant family stays out of trouble, does not succumb to the temptation of violence and impatiently awaits his father’s return from London, where he works as a carpenter.

Rich collection of works in Mestre rooms. At Dante’s Cinema, Roger Michel’s “Portrait of the Duke” (Great Britain, 2020, 96 min) is scheduled to be shown at 5.00 pm, 7.00 pm and 9.00 pm. In 1961, Kempton Bunton, a 60-year-old taxi driver, stole Francisco Goya’s portrait of the Duke of Wellington from the National Gallery in London. Kempton demanded an extraordinary ransom: He would return the painting only if the government did more to care for the elderly, for whom he had previously fought. Only 50 years later, it was discovered that Kimpton had spun a web of lies. The only truth is that he was a good man determined to change the world and save his marriage.

There are two options for selection in IMG Candiani Multiplexer. At 4.45pm, 7.50pm and 10.05pm, “The Dark Daughter” (USA, 2021, 121 min) directed by Maggie Gyllenhaal, based on the novel of the same name by Elena Ferrante and awarded in Venice for Best Beginning Screenplay . During a beach vacation alone, Lida is fascinated and fascinated by a young mother and her young daughter as she watches them both on the beach. Disturbed by their irresistible relationship, as well as her tumultuous and threatening extended family, Lida is swamped with personal memories of the early stages of motherhood. At 4.40 pm, 6.30 pm, 8.15 pm and 10.05 pm it was the turn of “Bla Bla Baby” (Italy, 2022, 94 minutes) by Fausto Brezzi. Luca works for the future Green Light company that deals with renewable energy and environmental sustainability. Thanks to the help of his former classmate in middle school, he secures a place at the company’s nursery school. One day, Luca eats baby food that gives him a super talent: the ability to interpret what children think and express it in a way that is incomprehensible to adults.

Alternatively, look to the IMG Palazzo complex in the French cinema with “Parigi, 13Arr” showing at 4.45pm, 7.15pm and 9.15pm. (France, 2021, 105′) by Jacques Audiard. The film tells a modern story of love, friendship, youth and sex. Four live with their existential questions, four destinies intertwined against the backdrop of Parisian skyscrapers. Three girls and a boy in a fluid world. Friends, lovers, and the two together fill a world of black and white with color.

In the province, in the Cinema Teatro di Mirano we find, at 20.00, “Ennio” (Italy, Belgium, China, Japan, 2021, 150 minutes) by Giuseppe Tornatore. Cinema Oratorio di Rubigano celebrates the Oscar night that just passed the show, at 8.30pm, ‘Coda – Signs of the Heart’ (USA, France, 2021, 111′) directed by Sian Heder, winner of Best Picture, Best Non-Original Film, Screenplay and Best Actor Assistant. Robbie Rossi is no ordinary high school girl: she starts her days at three in the morning on a fishing boat, alongside her deaf older brother Leo like her parents. Ruby has spent most of her life as an interpreter for her family, and feels especially protective of dad Frank and mom Jackie. Although Robbie takes on a huge amount of responsibility as she faces the challenges of adolescence, she has an important way out: she loves to sing.

From the 2020 Berlinale, the opera “A Year with Salinger” (Canada, Ireland 2020, 101 min) by Philip Vallardo, based on the novel of the same name by Joanna Rakoff, arrives at Multisala Verdi in Cavarzere at 9.00 pm. New York, the ’90s: After dropping out of high school to become a writer, Joanna is hired as Margaret’s assistant, staunch literary agent J.D. Salinger and a slightly reactionary literary agent. Joanna’s main task is to respond, with an official letter from the agency, to the thousands of messages sent by Salinger fans. But as she reads the touching words that come from all over the world, Joanna becomes increasingly reluctant to respond with the agency’s impersonal message and impulsively begins to personalize the responses.